Skip to content
Home News GitHub Went Down for Two Hours on Monday, but Has Since Recovered 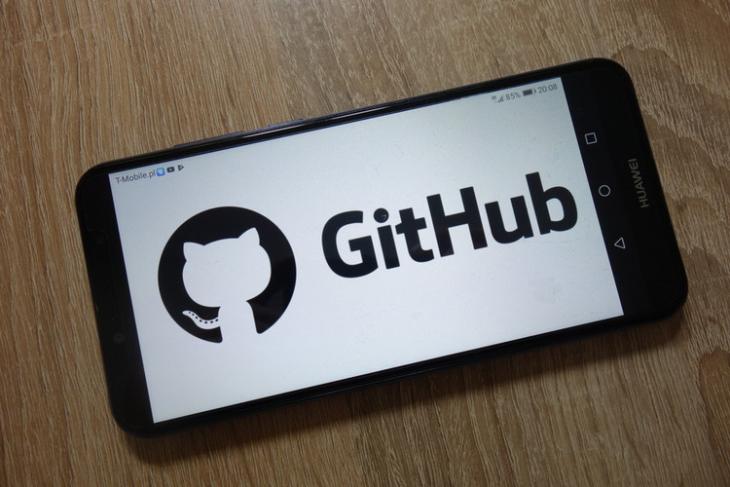 GitHub, the Microsoft-owned software development and source-code management platform, suffered a massive outage on Monday. According to reports, the site remained inaccessible for hours, with thousands of users unable to log on. The company, however, has since resolved the issue. Late last evening, the company reported that all issues have been resolved and the site was back up once again.

GitHub is home to more than 100 million code repositories, with over 40 million developers using the service. It hosts code from not only small indie developers and open-source projects, but also some of the biggest tech companies in the world. Google, Amazon, Apple, Facebook and of course, Microsoft, are just some of the companies that use GitHub’s services.

In a deal that send shockwaves through FOSS proponents the world over, Microsoft in 2018 acquired Github for a whopping $7.5 billion. However, as it turned out, Microsoft was not the only party interested in buying Github. The head of Google’s cloud business, Diane Green, later revealed that the search giant was also in the race to buy the open source code repository.

While many were worried about the direction GitHub might take under Microsoft, the service has remained largely neutral for the most part. In fact, Microsoft last year took a massive step in its efforts to democratize the service. It started offering free access for private users, a feature previously available to only paying customers.

Meanwhile, some of Microsoft’s Github repos were hacked earlier this year. However, the hackers reportedly didn’t get access to any of the company’s biggest projects, including Windows and Office. As it turned out, most of the leaked data were code samples, test projects and other generic items.