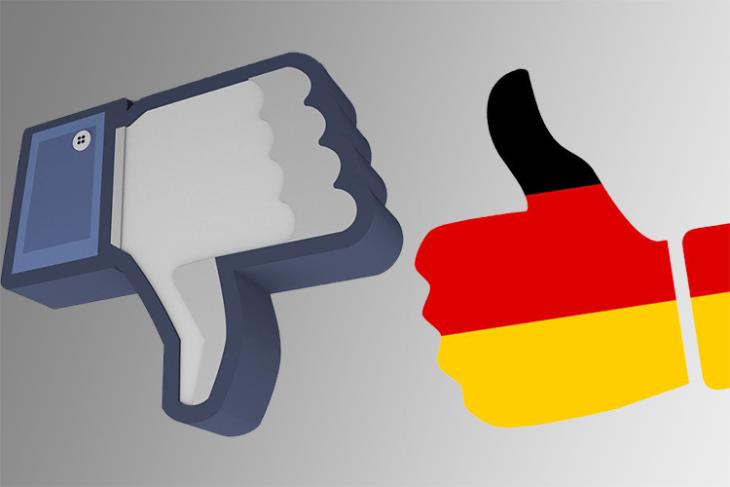 Last year left many scars on the psyche of active social media junkies. From 3,000 penises being seized by the FBI to old women training SWAT cats, multiple hoaxes took users on a “trollercoaster” ride.

But as it seems, 2018 will infuse some sense into this ludicrous state as many governments are intervening to deal with fake news and hate speech.

Germany is among one of the nations resolving to eliminate hate speech and fake news and has now fully enforced a special law which requires publishing websites and social media platforms to remove hate-mongering and false content. Administrators will be required to deal with the identified disputes within 24 hours of notification and non-compliance can lead to fines up to 50 million euros.

Characterized by a tongue-twister of a moniker, the “Netzwerkdurchsetzungsgesetz” (NetzDG) law will mainly focus on Facebook, YouTube and Twitter, but it will also apply to Tumblr, Reddit, and other niche social networks including Vimeo, Flickr, and Russia’s VK. The German Federal Assembly had passed the law back in June and was enforced starting October 1, 2017. The government had granted international social networks a headway until the end of 2017 to mold their processes according to the law.

The BBC reports that Facebook is beefing its workforce up by “several hundred” in Germany to contain violations of the NetzDG act more effectively.

The act is among the toughest attacks on hateful, abusive and incorrect content. However, one worrisome aspect of the legislation is that it grants absolute power of decision to the Justice Ministry of Germany, and the decisions cannot be subject to challenge or counter-litigation. While this would stop courts getting stuck in a quagmire of appeals, this restriction worryingly leaves room for abuse of the law.

Meanwhile, the British government is also mulling a similar measure, with the possibility of a tax on social media platforms and search engines for failing to get rid of radicalizing content online. Tax-saving would, thus, “incentivize” companies like Facebook and Google to mitigate the impact of hateful and extremist content online.