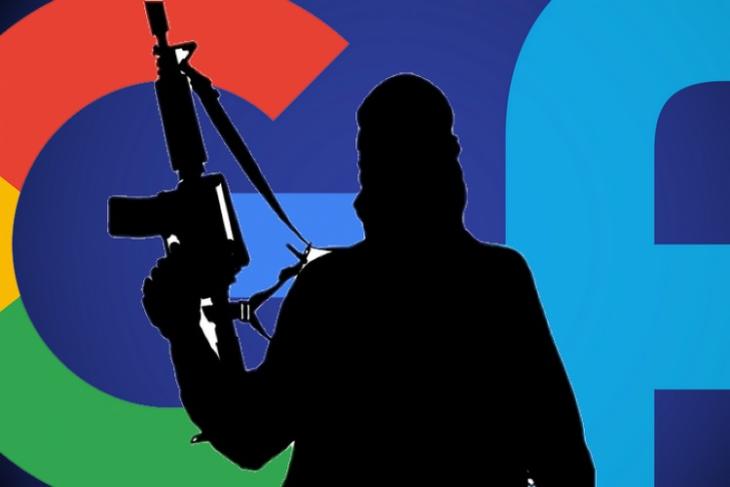 Tech giants like Google and Facebook have taken a very proactive approach lately when it comes to tackling issues such as racism, extremism, bullying and other forms of online harassment and objectionable content.

But according to United Kingdom’s Minister of State for Security, Ben Wallace, it’s just not enough to contain the spread of terrorism and the wave of online radicalization. And he warns that if the trend continues, they might have to pay a hefty price worth millions of pounds in taxes.

The minister had some tough words for Google and Facebook, warning the tech titans that the time for excuses is at an end, and if their lax attitude continues to harm UK’s national security, they might face millions of pounds in tax fines for failing to cooperate. The scathing remarks come in the wake of numerous incidents of terror attacks in the previous year which ended up taking many innocent lives.

The minister underlined the inability of online platforms like Google, YouTube, and Facebook in taking down radical content when there is still time to avert the crisis, and proposed the imposition of an extremism tax on the firms for failing to do so. He went on to label them “ruthless profiteers” and justified the taxation policy as a way of making them compensate for their passive attitude.

“Because content is not taken down as quickly as they could do, we’re having to de-radicalize people who have been radicalized. That’s costing millions. They can’t get away with that and we should look at all the options, including tax. We should stop pretending that because they sit on beanbags in T-shirts they are not ruthless profiteers.”

According to the minister, the financial stress of strengthening the country’s human surveillance program to combat terrorist threats is draining millions of pounds from UK’s treasury, which is why it’s imperative to get Internet giants to toe the line when it comes to radicalizing content.