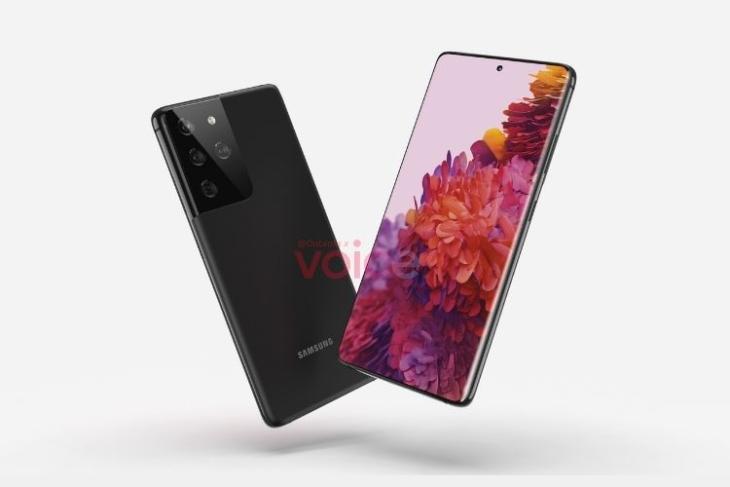 Samsung’s next flagship smartphone, the Galaxy S21 series is likely to be the beginning of Samsung merging the S-line and Note-line of flagships. In fact rumors have been floating around suggesting that the S21 Ultra will in fact come with an S-pen as well, something that has been reserved for the Note line up so far (and some Samsung tablets).

Now, if a new leak is to be believed, it seems Samsung is also looking to bring the S21 out to market faster than ever before. That’s not entirely new information, but it does seem to corroborate previous rumors about an earlier launch. According to Roland Quandt, Samsung seems to have started production on the Galaxy S21 Ultra. That’s earlier than usual, and does seem to fit in with other rumours regarding an earlier than usual launch for next year’s flagship models.

Samsung Galaxy S21 Ultra (part) production seems to be starting rn. Will have to wait a little to confirm if this is mass production or just sampling for PVT/DVT devices.

It’s noteworthy that Quandt does mention that he is unsure if the production is actually Samsung mass producing the device or if these are units for prototyping and design validation testing, so if you are hoping to get the S21 series earlier than usual, I’d suggest you take this information with a pinch of salt.

As far as other rumors around the S21 are concerned, we have quite a lot of these. Previously, we have seen CAD renders of the S21 showing the new camera bump, we have also seen certification listings revealing possible battery sizes, we have information about the UI for the phones, and we have also started hearing rumors that Samsung will pull an Apple and remove the headphone and charger from the S21 box.

There’s a lot going on with the Galaxy S21, but we may not have to wait too long to get confirmation on these aspects of the upcoming phone. Heck, there are rumors that the phone might even launch in December this year, so you know, get hyped.