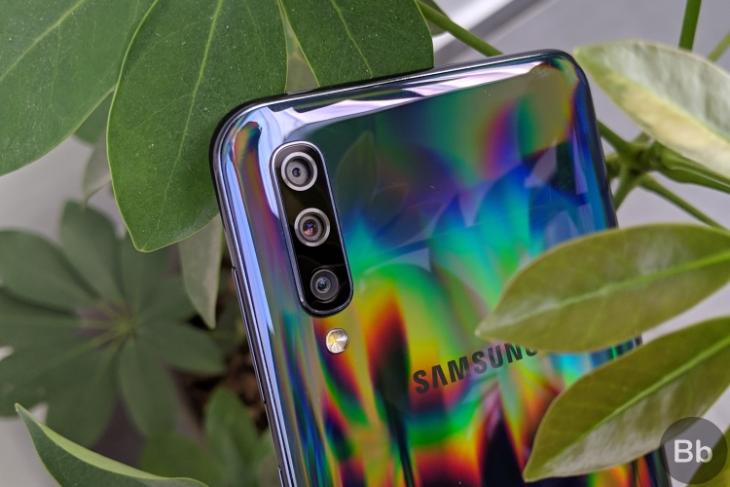 The Samsung camera app has always been rather feature rich with the number of shooting modes that the company offers inside it. There’s a pro mode for users who want extra control over their pictures, there’s Live Focus mode, and a lot more. Now, according to an APK teardown by XDA Developers, the South Korean company may be adding a bunch of impressive new features to its camera app in the near future.

Spotted by XDA Developers’ contributor Max Weinbach, there’s a new Director’s View Mode in the Samsung camera app which will allow users to lock on to a subject while shooting a video, and even tap on thumbnails to quickly switch between multiple camera lenses on their smartphones. This is sort of similar to what Apple showed off the third-party app Filmic Pro doing on the new iPhone 11 Pro.

Also spotted in the code for the Samsung camera app is a Night Hyperlapse mode which sounds fairly straightforward. According to description strings spotted in the code by Weinbach, the feature will require users to keep their phones stable for shooting hyperlapse videos with Night mode.

There are also a bunch of other features including a Single Take Photo feature which will let users capture a scene in a series of photos and short videos, native support for vertical panoramas, and the ability to create custom filters from images shot using the camera. It’s pretty cool.

As usual, since these are features spotted in an APK teardown, there’s no telling when (or if) these features will make it into actual existence, but we’ll keep an eye out so check back often for more updates.