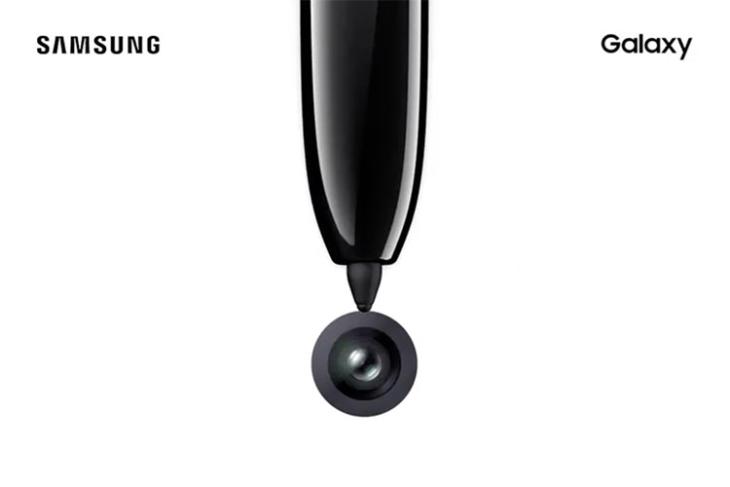 Samsung, the South Korean giant, is all geared up to launch its flagship — the Galaxy Note 10 — at its Galaxy Unpacked event in New York next month. After confirming the August 7 launch date for the phone a few weeks ago, the company is now starting to tease the upcoming smartphone.

A short teaser video was posted by Samsung Indonesia on Twitter, highlighting some of the major productivity oriented features of the Galaxy Note 10.

The video is basically one 30 second clip trying to prove that the Note 10 will be powerful and feature-rich enough to replace every single gadget that you’re using to manage different needs. The video highlights that the Note 10 can be used as a desktop or laptop replacement with DeX, it can connect to external storage devices via the USB-C port, and it obviously can act like a phone so you can basically do away with your workstation, your laptop, and your phone as different devices.

Among the things that surprise me about the video are the fact that Samsung isn’t gloating about the Note 10’s impressive camera performance, its design, the battery life, or basically anything other than its office/productivity oriented features. That’s weird, but maybe Samsung is planning a number of teaser videos focusing on different use-cases for the Note 10.

Either way, the Galaxy Note 10 is right around the corner, and it’s expected to come with insane specs (as is usual with the Note-series) and this time around we’re also expecting a Note 10 Pro, or a Note 10+, along with 5G variants of both the regular Note 10 and the Note 10 Pro/Plus. There are some exciting days lying ahead of us, so stay tuned because we’ll be covering everything as it happens right here.