Beebom
Home News This App Lets You Remap the S Pen Button on the Samsung... 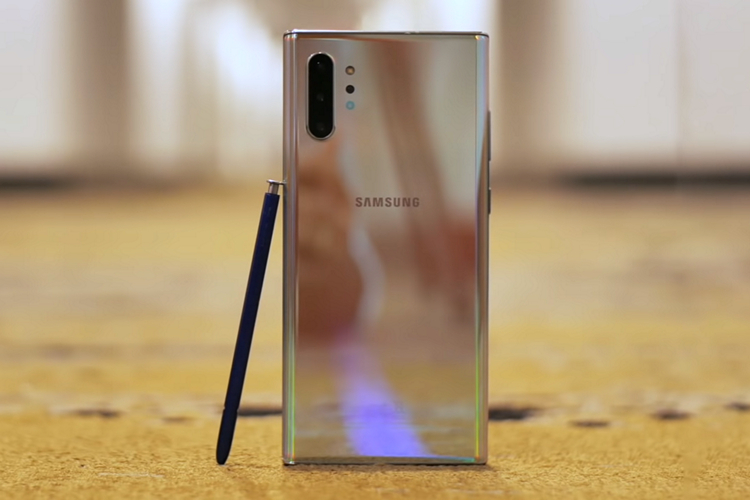 Were you happy with the all-new S Pen gestures Samsung brought along with the Galaxy Note 10? If not, check this out: The developer behind bxActions has just released a new app named sideActions that expands the use-case of the S Pen with a whole new bunch of features.

sideActions lets you remap the S Pen button, volume button, and power button present on the Samsung Galaxy Note 10 to any of the supported actions or to trigger an app. The developer says that there are over 35 supported actions on the app. Some of them are turning on the flashlight, taking a screenshot, muting the phone, answering phone calls, launching Google Assistant, opening any app, switching to the previously used app, and disabling the power button.

To get started, you need to plug in your Galaxy Note 10 to the PC and run an ADB script that can be found inside the “Easy remapping” section of the app. It is worth noting that this is a one-time process and you don’t have to deal with the hassle of connecting your PC every time you wish to remap some actions.

The app even supports double press and long press actions. Cool, right? All these are offered in an ad-free package. Moreover, sideActions doesn’t seek internet permission from the user so that you don’t have to feel paranoid about risking your privacy for some fancy gestures and features.

sideActions is available in the Google Play Store for free. Download the app if you own a device in the Samsung Galaxy Note 10 series and let us know your experience with sideActions in the comments section down below.