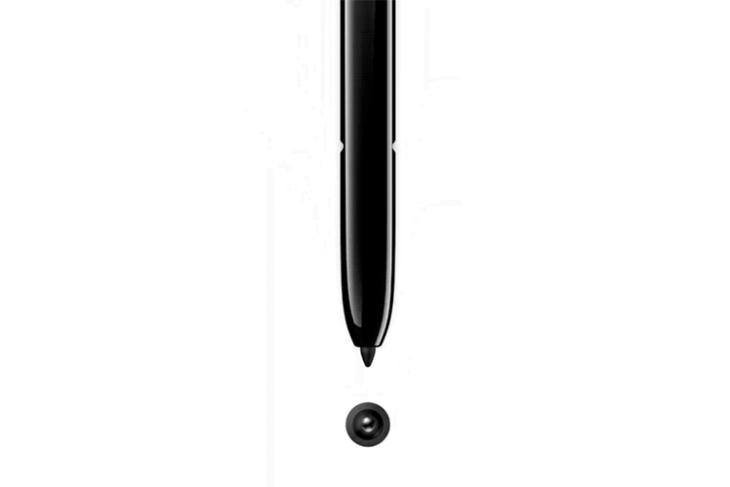 After reports last week that Samsung might be launching the Galaxy Note 10 and Note 10+ on August 7, the South Korean giant has now sent out press invites confirming the date and location.

The invite says “On August 7, 2019, Samsung Electronics will unveil new devices designed to take the Galaxy ecosystem’s connectivity to the next level.” and the ‘new devices’ the company is referring to are definitely the Galaxy Note 10 and the rumored Galaxy Note 10+ (or Note 10 Pro).

The invite also includes a GIF showing an S-Pen drawing a circle that turns into a camera, which is obviously hinting at the punch-hole camera we expect to see in the Note 10 (aligned in the center, if leaks are to be believed).

Other than that, the Note 10 and Note 10+ are expected to come with a Snapdragon 855 SoC or an in-house Exynos 9825 chipset in some markets, paired with up to 12GB RAM and 1TB storage. There are also reports and rumors suggesting a triple aperture camera on the Note 10 which means that the primary camera on the Note 10 will be able to switch between three apertures – f/1.5, f/1.8, and f/2.4 to give users even more control over the depth of field, and the amount of light entering the lens. The Note 10 will have a total of three rear cameras – a primary triple-aperture wide-angle lens, a telephoto lens, and an ultra-wide lens.

Meanwhile, the Note 10+ is expected to add a fourth Time of Flight sensor to the rear for added depth information, which might also help the phone in AR applications.

Keep in mind that Samsung has only confirmed the launch date for the phones, and all the specs we’re mentioning here are based off of leaks, rumors, and reports, so take it with a pinch of salt.