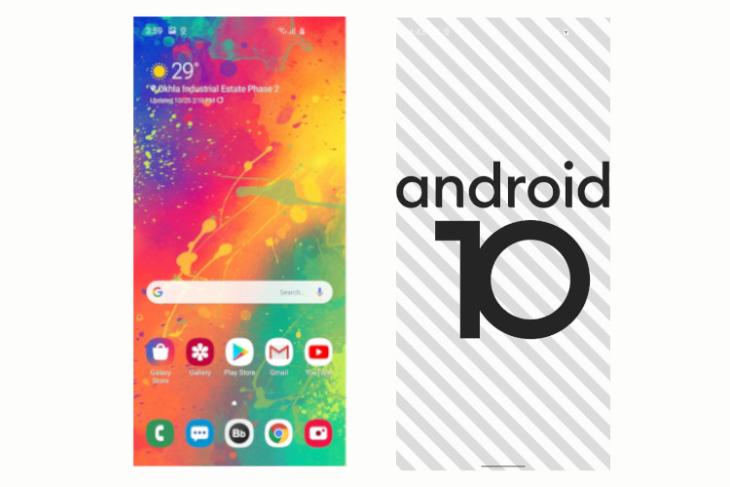 After rolling out its Android 10-based One UI 2.0 beta program for the Galaxy Note 10 and Note 10+ in South Korea and Germany over the past few weeks, Samsung is finally bringing it to 10 more countries, including India. That’s according to SamMobile, which says the program will most likely also be available in a whole host of European countries, including France, Poland, Spain and the UK.

It will possibly even roll out in the US in the coming days, given that the company had earlier confirmed the beta program will be launched in North America. If you’re in India, the update is already available here. As can be seen from the screenshots published by SamMobile, the software comes with version N970FXXU1ZSK4 / N970FOXM1XSK3 / N970FXXU1ZSK3 and weighs in at around 1.8GB.

In case you own a Galaxy Note 10 or Note 10+, you can join the beta program via the Samsung Members app by choosing the Notices tab within your inbox and tapping on the Registrations for One UI Beta Program option. Once you register for the program by following the simple instructions, you should be able to download the first beta update by going into the Settings app, selecting Software update and hitting the Download and install option, just like regular software updates.

Reports from as far back as September suggested that Samsung was already testing Android 10 for the Galaxy Note 10 and Note 10+, but true to form, it took the company this long to finally expand the beta program. Given that the limited beta test has only just started, there’s no telling how long it will be before the final, stable built will be released for everybody.