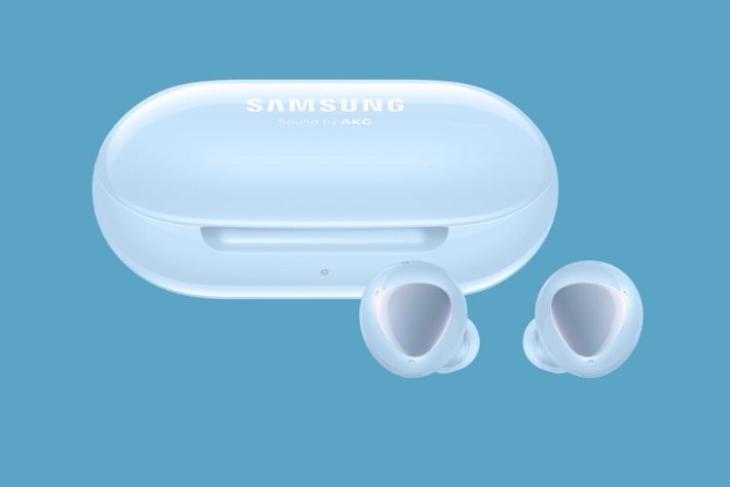 In August this year, Samsung launched its bean-shaped Galaxy Buds Live TWS earbuds with ANC. While there hasn’t been any major leak about Samsung’s upcoming earbuds so far, a new trademark filing spotted by 9to5Google hints that the company might call the earbuds ‘Galaxy Buds Beyond’.

The trademark was filed to the United States Patent and Trademark Office on the 29th of October and is awaiting examination. “The trademark application has been accepted by the Office (has met the minimum filing requirements) and has not yet been assigned to an examiner,” reads the status.

It is likely that Samsung might stick to the design used in its previous earbuds such as Galaxy Buds and Galaxy Buds+ for the upcoming Galaxy Buds Beyond. That said, it will be interesting to see if the company manages to refine the kidney-bean design offered in the Galaxy Buds Live with this upgrade.

If there are no unprecedented delays, we could expect Samsung to launch these earbuds alongside the Galaxy S21, which is tipped to launch mid-January without a charger and earphones in the box. So, which design among the traditional Galaxy Buds and the Galaxy Buds Live do you prefer? Share your thoughts with us in the comments.