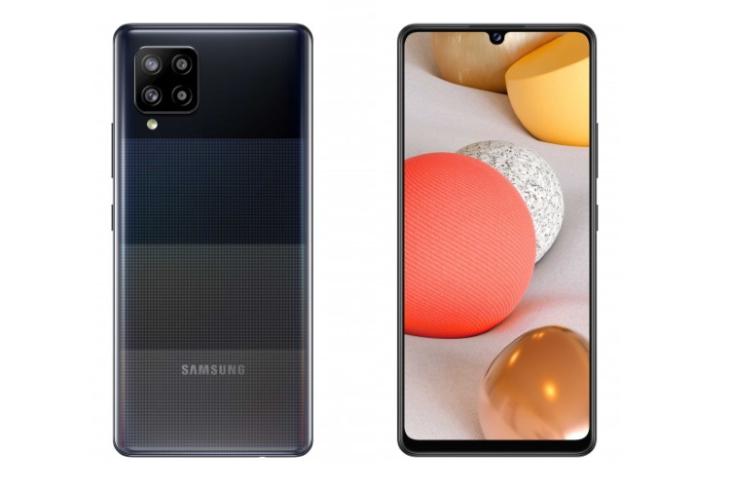 Samsung shared the details for the $2000 Galaxy Z Fold 2 last night and today, at its ‘Life Unstoppable’ virtual event, the Korean giant has taken the wraps off its cheapest 5G smartphone to date. The Galaxy A42 5G made its official debut alongside the Tab A7, The Premiere projector, and the Galaxy Fit2 fitness tracker today.

Galaxy A42 5G joins the ranks of Galaxy A71 and Galaxy A51 to offer 5G connectivity under the mid-range Galaxy A-series. It is being called the most affordable 5G phone launched by Samsung. The device includes a massive 6.6-inch Super AMOLED display with a center punch-hole cutout as opposed to the smaller screen and waterdrop notch of the Galaxy A41.

Samsung is also debuting a new rear panel design with the Galaxy A42 5G. The Korean giant has been experimenting with layered gradient patterns via its Galaxy A- and M-series over the past year or so. The rear panel of the Galaxy A42 5G is divided into four sections, with the iridescence increasing as we travel towards the bottom. 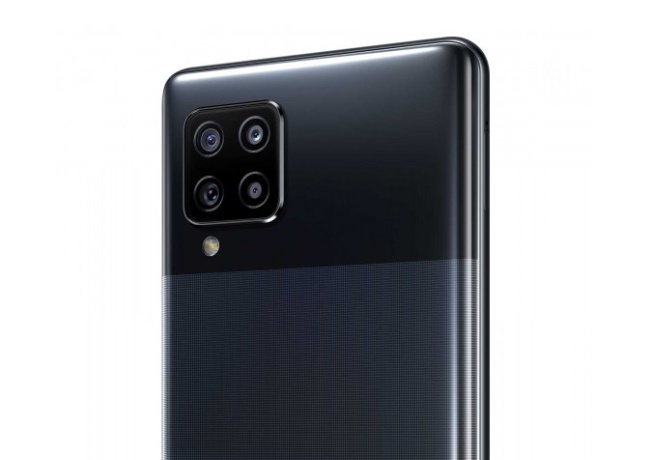 Samsung has only revealed some of the specs for the Galaxy A42 5G at the moment. We are currently unaware of the chipset, which is rumored to be the Snapdragon 690, and the quad-camera array on the rear. The company has not even revealed whether you will have a huge battery onboard to consume content non-stop over 5G networks.

Leaks suggest that Galaxy A42 5G includes a 48MP primary camera and a 5MP depth sensor. The rest of the two sensors are still unknown. The battery capacity is said to be 5,000mAh with 25W fast-charging support. Samsung says it will shed more light on the device’s specs in the future.

Samsung hasn’t revealed the price and availability details for the Galaxy A42 5G at the moment. It will, however, cost less than the $399 price tag of the Galaxy A51 5G, in the US. There’s currently no information about whether the company plans to bring this 5G phone to India or not. It could pose a threat to OnePlus Nord and Poco’s long-rumored competitor in the sub-Rs. 30,000 segment.