Skip to content
Home News Future iPhones May Be Able to Wirelessly Charge AirPods, Apple Pencil Through the Display 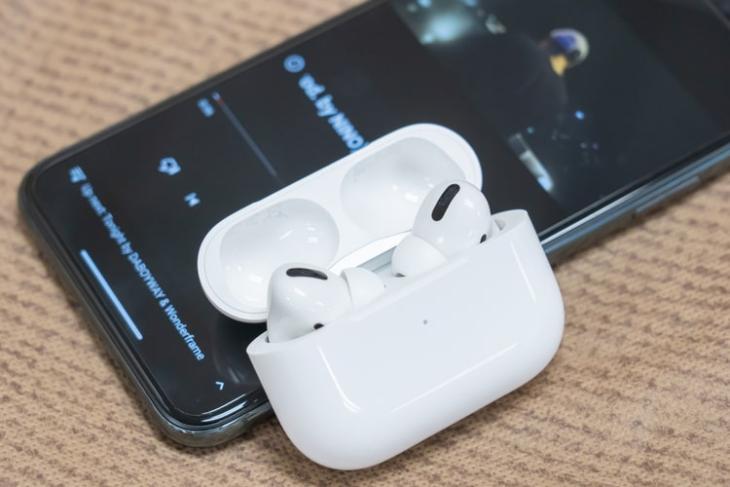 A patent filed at the US Patent and Trademark Office (USPTO) by Apple describes a new wireless charging system for iPhones that could allow users to wirelessly charge their accessories like the Apple Watch or AirPods through the device’s display. Titled “Through-Display Wireless Charging”, the patent was filed back in March 2021 and was published late last year. It suggests turning the iPhone screen into a wireless charging surface for accessories.

Although details about the technology remain unclear at the moment, the fact remains that future iPhone or iPad users might be able to charge their Apple Pencil, AirPods, or Apple Watch by placing them on top of the display of the smartphone or the tablet. This could be useful in certain situations.