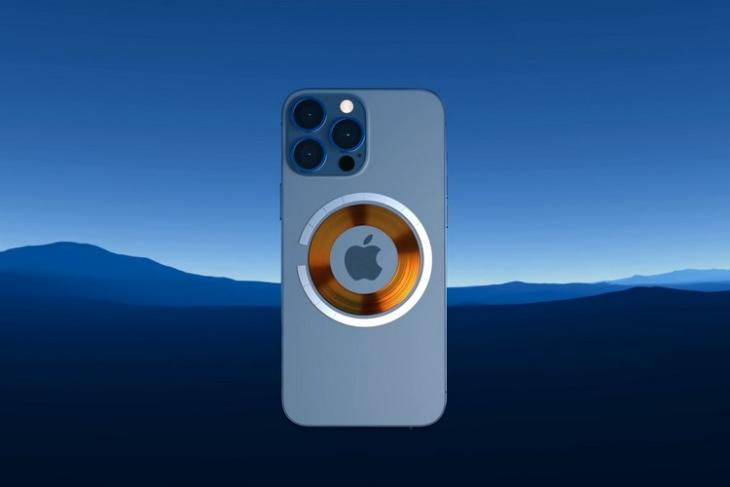 While Apple prepares to launch its next-gen iPhones, presumably the iPhone 13 series (could also be iPhone 12s series), in September this year, rumors about new features of the upcoming iPhone models are piling up online. We have already seen rumors and leaks suggesting that iPhone 13 will have a smaller notch, Pro variants will have a 120Hz display, larger batteries, and more. Now, as per recent reports, Apple might bring built-in portrait video support and bigger wireless charging coils with upcoming iPhones.

So, it is possible that Apple could finally bring the support for reverse wireless charging with iPhone 13 series. The feature has been available in the Android ecosystem for quite some time now. However, we also know that Apple is generally late to the party when it comes to such features. The company doesn’t release new features until they’re refined enough.