Skip to content
Home News Tutors for Fortnite? Yes, It’s a Thing, and Parents Are Paying for It! 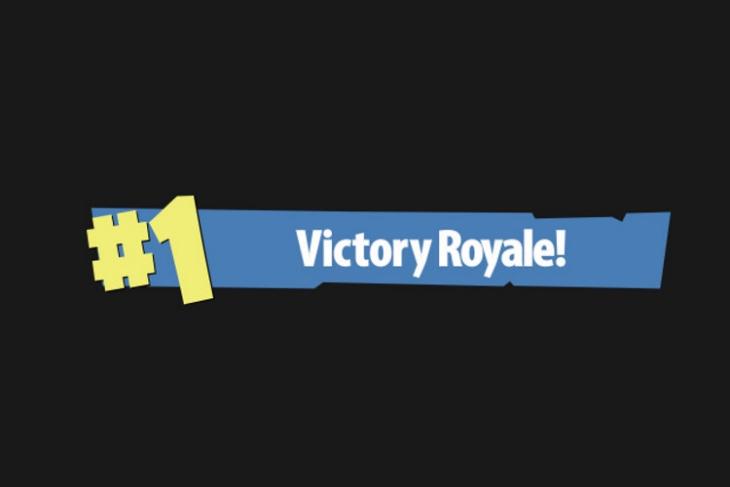 Fortnite has quickly risen to the top of the battle royale chain, dominating the genre by in popularity and revenue success, on practically every platform. While PUBG might have revived the battle royale genre and is leading in terms of eSports, Fortnite is still touted as the title to beat, thanks to its vast popularity amongst gamers of all ages and kinds.

What’s bizarre is that parents have started to realize the potential of eSports, and are actually paying tutors to teach their kids the art of grabbing that ‘#1 Victory Royale’ in Fortnite.

As per a recent report in the Wall Street Journal, many parents are paying between USD$10 and $60 per hour for coaches to teach their kids learn how to play Fortnite better.

The objective behind these so-called tuitions is to help players master the various mechanics of the game, such as building and shooting, as well as how to come out on top in ‘clutch’ moments.

The reason for engaging a tutor range from fear of their child being bullied or shamed by peers for their performance in the game.

With live game streaming and eSports on the rise – Fortnite streamer ‘Ninja’ reportedly making around $500,000 per month – parents could also be looking at a career for their kids.

Speaking of prizes, Epic Games, the name behind Fortnite, announced that a $100 Million eSports tournament prize pool is on the way, which means being good at Fortnite is going to become more lucrative soon.

In India where coaching classes are found in every nook and corner, for literally anything and everything, this is not entirely bizarre. Given the lack of Fortnite classes though, perhaps it’s time for me to start streaming and take some Fortnite n00bs under my wing. Let me know in the comments if you want to enroll (just kidding).