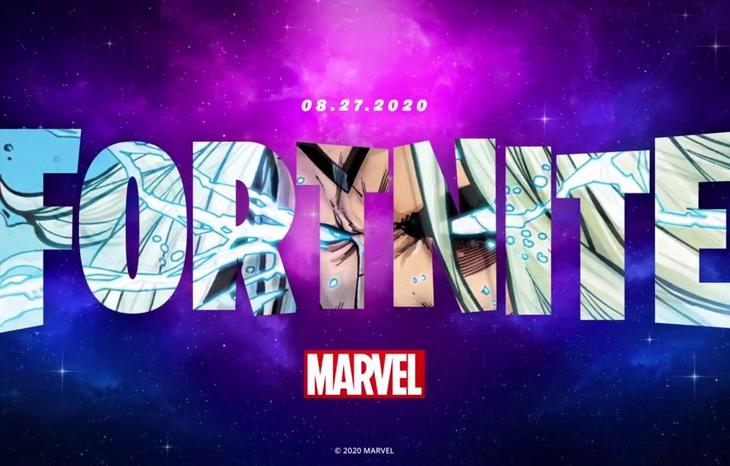 We all recently heard the major news of Fortnite getting removed from the Apple App Store and the Google Play Store. However, apart from these two platforms, the game still exists on other gaming platforms and Epic is working to introduce many new things in the game with future updates. And recently, the company teased that they will be bringing Marvel’s God of Lightning, Thor with its upcoming Season 4 update.

The announcement came via a tweet (below) from the official Twitter handle of the game. The tweet contains a 7-second visual of a new poster with the “Marvel” branding. And as the caption, there are emoticons of a hammer, a lightning bolt, and a rainbow which suggests the Son of Odin is coming to Fortnite.

According to reports, the developers will add many new changes to the game mechanics as well as the map with the upcoming update. And of course, there are new skins and other flashy cosmetic items for players to acquire in the game.

Moreover, the developers are supposed to add a dedicated “Thor” bundle of gun skins, character skins, and other in-game items, as per the reports.

We have seen the company introduce several comic book character skins like Batman and Deadpool in earlier seasons. Now, the company is apparently bringing Thor to the virtual world of Fortnite. Apart from this bundle, the developers also recently announced a bundle which will bring the Joker and Poison Ivy to the game.

The upcoming season will kick off from August 27. It will be available on Xbox One, PS4, and Nintendo Switch and players can access the exclusive items from the in-game shop.