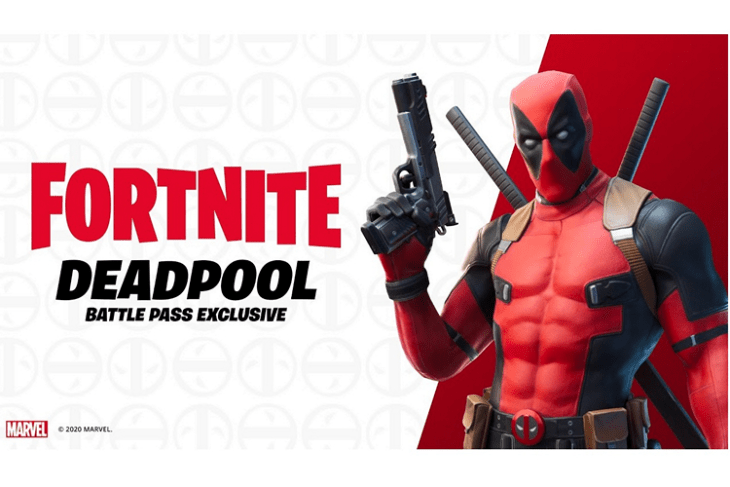 After being originally revealed in the official Chapter 2 Season 2 Battle Pass trailer back in February, Fortnite has finally added the much-awaited Deadpool skin to the game, making the fourth wall-busting anti-hero the latest Marvel character to come to the battle royale title. The skin, which will be available to everybody who buys the Battle Pass, can be unlocked by completing the special Deadpool weekly challenges, which includes finding two hidden pistols.

It’s worth noting that ever since the beginning of Season 2 on February 20th, the new HQ has been littered with Deadpool Easter Eggs, with one of the recent challenges in the game needing players to search of chimichangas, Deadpool’s favorite snack. One of the clues to solving the challenge was an image of Deadpool himself. The calendar also offered a strong hint as to when the new character may be added to the game, with 3 April marked in bright red.

One of the biggest battle royale games in the world alongside PUBG, Fortnite has seen a number of crossovers over the past year. Some of the most memorable ones include the caped crusader from Gotham city, Batman; and everybody’s favorite villain, Thanos. Epic also added a John Wick skin as part of a crossover event ahead of the release of John Wick: Chapter 3 last year, while another crossover with Stranger Things brought portals to the game, although they didn’t send gamers to Upside Down unlike in the Netflix series, but instead, dropped them off at other portals nearby.