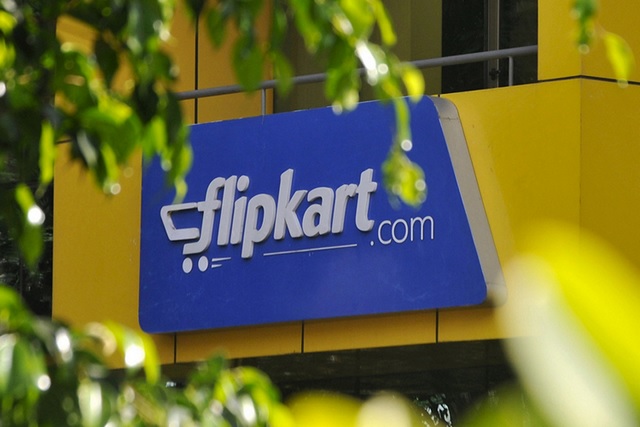 The COVID-19 pandemic may be taking a massive toll both in humanitarian and economic terms, but you wouldn’t know that by the massive foreign investments flowing into some of the leading companies in India. Following the slew of investments in Reliance Jio, the country’s leading e-commerce platform, Flipkart, has announced that it is receiving further investment from a number existing investors.

The homegrown e-commerce platform has reportedly received $1.2 billion (~Rs. 9,000 crore) in fresh investments. The funding round was led by US retail giant, Walmart, which already held a majority stake in the company. The round, which also saw participation from a group of existing shareholders, values Flipkart at $24.9 billion (~Rs. 1.87 lakh crore). It will be funded in two tranches over the current fiscal year, the company said in a statement.

“Since Walmart’s initial investment in Flipkart, we have greatly expanded our offer through technology, partnerships and new services. Today, we lead in electronics and fashion, and are rapidly accelerating share in other general merchandise categories and grocery. (We are also) providing increasingly seamless payment and delivery options for our customers”, said Flipkart CEO Kalyan Krishnamurthy. “We will continue innovating to bring the next 200 million Indian shoppers online”, he added.

Flipkart also claimed that its monthly active customers increased 45% YoY during the fiscal year ended March, 2020. These customers are also making 30% more transactions when compared to the previous fiscal, it said. The company didn’t reveal the figures for the quarter ended June, 2020, but the pandemic-induced nationwide lockdown likely helped improve those numbers even further.