Skip to content
Home News Amazon, Flipkart May Have to Hand Over Their Site Source Codes to Indian Govt 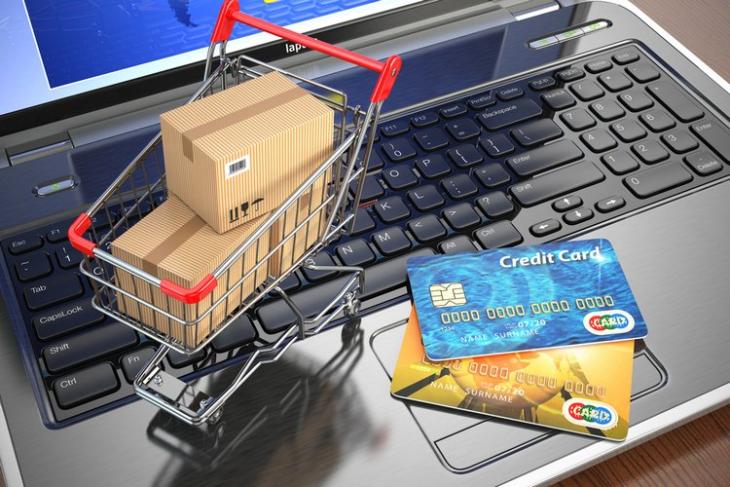 The Indian government is reportedly working to tighten its oversight on the functioning of e-commerce operators in the country. As part of the plan, the government is formulating policies that would entitle it to access the source codes and algorithms used by these companies. The government believes that such a step would help prevent ‘digitally induced biases’ against products from competing brands. According to Bloomberg, the draft also talks about ascertaining whether e-commerce businesses have ‘explainable AI’ (artificial intelligence).

The proposed new rules are part of a 15-page draft prepared by the Ministry of Commerce’s Department for Promotion of Industry & Internal Trade. The government is apparently planning to appoint an e-commerce regulator to enforce the new rules. It is also expected to argue that these sweeping changes are necessary to ensure the competitiveness of the industry. Once the draft proposals are finalized, the ministry will publish them on a government website for stakeholder comments.

According to the draft, the new rules have been formulated in the interest of the Indian consumer. They all also help prevent the creation of digital monopolies, it said. “It is in the interest of the Indian consumer and the local ecosystem that there are more service providers … The network effects do not lead to creation of digital monopolies misusing their dominant market position”, it said.

While companies like Amazon and Walmart (the majority owner of Flipkart) will be alarmed at the very thought of having to reveal their business secrets to government agencies, they might be less hesitant to comply with some of the other proposals the draft has to offer. The draft policy also states that e-commerce platforms would be required to provide to consumers with detailed information about sellers. This includes their phone numbers, customer complaint contacts, email and addresses.