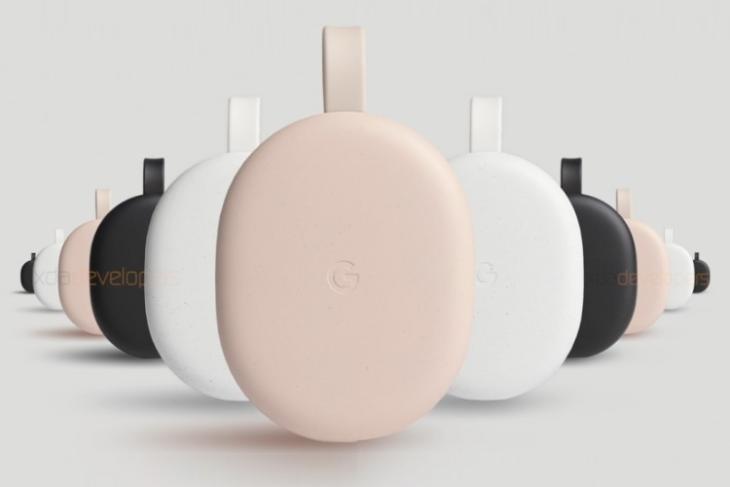 Google has been rumored to be working on a Chromecast Ultra successor for months. Recently, we learned that the company was working on one with Android TV support, as well as a dedicated remote. The folks over at XDA Developers provide further proof of its existence by sharing marketing renders for Google’s upcoming streaming device and remote.

Codenamed Sabrina, in line with 9to5Google’s initial report from back in March, this new streaming device will essentially change the company’s offering because it comes baked with Android TV. Chromecast devices to date have just allowed users to stream content from their phones to their TVs. Sabrina will change this with the Android TV integration, finally, giving users access to more content on their fingertips.

The biggest highlight will, however, have to be the dedicated remote. The Chromecast devices today require users to pair the dongle to the Google Home app and use their phones to control the device. This will change with Sabrina’s remote control, pictured below. It comes in a clean white colorway with a black color Google Assistant button.

The remote also includes circular navigation keys up-top, followed by the back, home, starred (possibly for movies or TV shows on your favorite list), play/ pause, and mute buttons. We only get to see the top half of the remote, so it’s unclear whether there are hotkeys for Prime Video and Netflix onboard.

XDA also got its hands on a pre-release firmware build for this streaming device. The same is from October last year, around the same time as the Pixel 4 series launch. The report further gives us a quick look at the new content-focused Android TV, similar to Xiaomi’s Patchwall UI with personalized recommendations, Movies, Apps, and other tabs on top.

Also, the streaming device will come with YouTube TV integration out-of-the-box. This means you will be able to head to the ‘Live’ tab in the redesigned home screen to access your favorite TV shows. 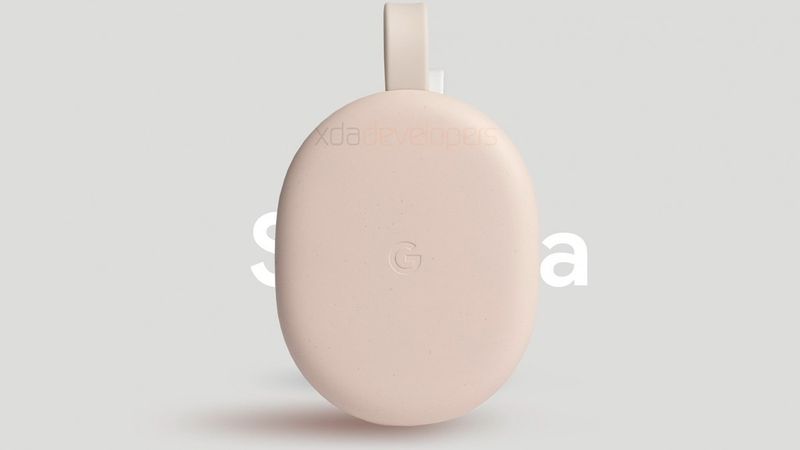 Another report recently revealed that Google sure is working on an Android TV-backed streaming device and it will be marketed under the Nest branding. There’s currently no concrete word on when the company intends to make it official. Maybe it was set to be shown off at Google I/O 2020, but that stands canceled. So, we expect it to arrive later this month or early-July for around $80, sitting above existing Chromecast devices.