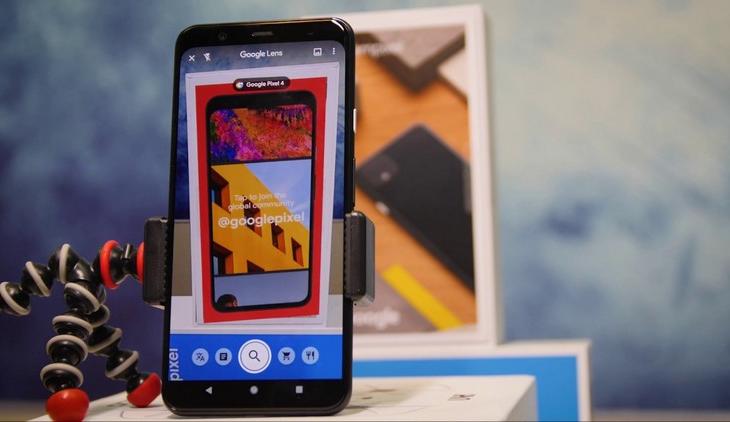 The Google Pixel 4 might not be the greatest flagship out there but it does have some cool features but features aside, the Pixel 4 has a really cool easter egg. Not the Pixe, but the Pixel 4 box.

So, recently, I came across a Reddit post where a user going by the name “Bogdan_X” posted a video. The post read “I just discovered this cool Google Pixel 4 easter egg using Google Lens”.

In the video, he held a retail box of the Pixel 4 showing the back of the box under the Google Lens. Google Lens scanned the image at the back and in no time the box became a display for a Google themed welcome video. The video is played in augmented reality (AR) and starts with colourful shapes and a “Welcome to #teampixel” message. After this, there are some cool animations, which slightly differ based on the colour of the device.

The box looks like a smartphone with a display when the video starts to play. While the video plays on the “display” of the box, the surrounding remains the same. You can even move the box while the video is playing.

Google makes some really cool easter eggs and I think the Pixel 4 box easter egg is just amazing but I would love to see Google put in the same efforts when it comes to their hardware. Anyway, if you want to check out the Reddit thread, here is the link. Also if you have a Pixel 4 box lying around in your house, go on and give it a try. It’s quite fun.