Skip to content
Home News We Might Witness the First “AI vs Human: Airplane Fight” Next Year 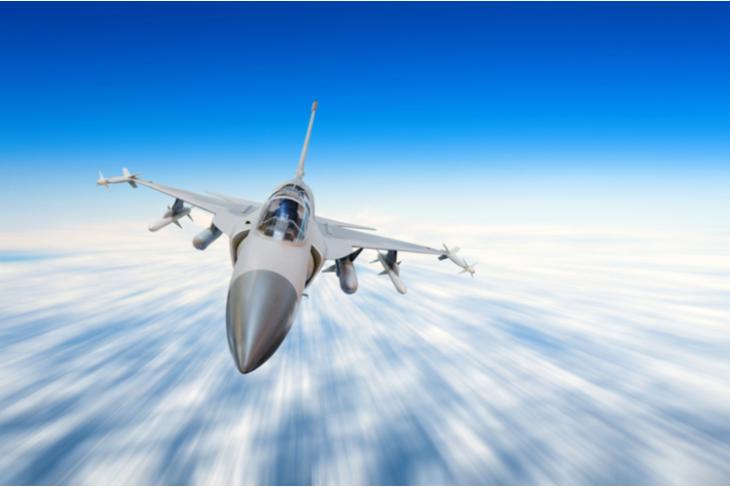 As artificial intelligence (AI) continues to develop, many countries, including India, are now using the tech in military operations. However, no country can top the US in implementing AI in its military and air force units. We saw the country use AI to aid soldiers on the battlefield. Officials even invited game developers to create an AI algorithm for their fighter jets. Now, the country is prepping for an AI versus human dogfight.

According to a recent report, researchers at the Air Force Research Laboratory (AFRL) have been busy since way back in 2018 in creating a machine-learning algorithm to take control of a fighter jet. The AFRL will be reportedly using the tech on low-level aircrafts, such as the F-16 at first. However, as the AI develops over time, the researchers envision the AI controlling newer, more advanced fighter jet models, such as the F-22 or the F-35.

Now, these researchers from AFRL are reportedly working on an autonomous drone that uses AI and can take down a piloted fighter jet in a classic “dogfight”. Now, we do not have much info on the subject, as it is a military project, after all.

However, in a recent 56-minute video, the head of Pentagon’s Artificial Intelligence Center, Lieutenant General Jack Shanahan said that the “[Team leader Steve Rogers] is probably going to have a hard time getting to that flight next year … when the machine beats the human,”.

Research team lead, Steve Rogers stated that the AI, that will control the autonomous aircraft, could have millions of hours of training, while the “really good” human pilots only “have a couple thousand hours of experience,”.

Anyhow, the final point that I wanna make of this is that AI is developing at a faster rate than any of us could imagine. We have seen the technology control a vacuum cleaner to a full-size ship. Now, AI will control a jet and fight with a human. Let’s just hope, after defeating the human pilot, the AI does not decide to wipe out the human race (just saying)!