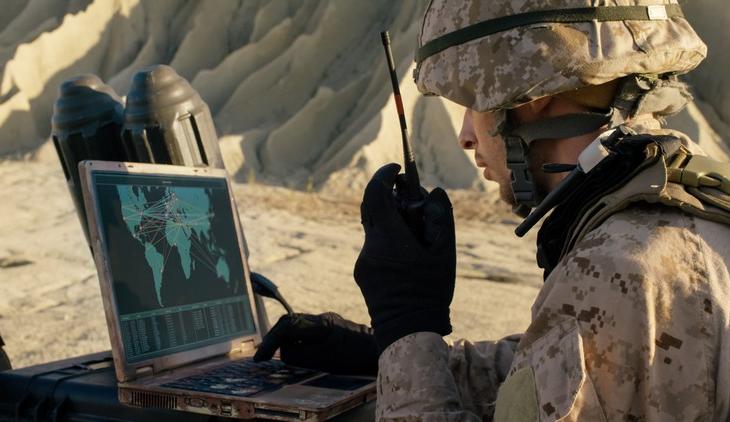 Humanoid robots fighting wars may be a far fetched dream (or nightmare) as of now, but the use of AI in the military might make that happen real soon. The US Military is developing an AI system to improve military planning and conduct operations with ease. The system is known as the Aided Threat Recognition from Mobile Cooperative and Autonomous Sensors (ATR-MCAS). This is an AI-enabled decision support agent that can recommend responses to the soldiers based on the threat.

The system works with the help of air and ground vehicles equipped with sensors that can recognise potential threats and notify the soldiers autonomously. It then analyses the threats and suggests the soldiers act accordingly. It also tells the army which threat is more dangerous and need to be contained immediately.

The ATR-MCAS is developed by the US Army’s Artificial Intelligence Task Force (AITF). The AITF was deployed only last year to improve the Army’s AI capabilities and the connections with the AI community.

The technology also enables route reconnaissance, mission screening and identifying and verifying high-value targets. In a press release by the Army, it claimed that this adaptable design will increase “soldier lethality and survivability”.

The ATR-MCAS is still in its last stages of development and will take some more time to be operational. The Army is still training the algorithms on test data to improve the system to better identify and classify objects and threats.

The Lieutenant also added that his terminal vision for the system is to make it a “teammate” for the soldiers to lower their “cognitive load”.

Are We Moving Towards “Robot Wars”?

The way the army is envisioning the system, it can lead to the concept of augmented intelligence. It is a more human-centred vision of AI deployments that may lead to deployment of killer robots in the battlefield.

Now it might be far in the future for us to see lethal robots taking over the battlefields, but developments in tech like these show that we might be much closer to “robot wars” than we think.