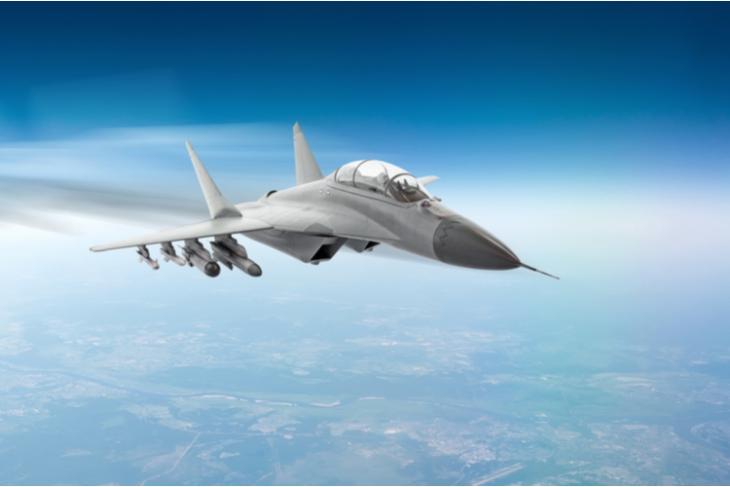 The US Military is one big force in the world that has been experimenting with artificial intelligence over the past years. Recently, they reached out to game developers to help them build an AI algorithm that will help them to automate fighter jets in aerial battles.

According to a new report, the Defense And Research Projects Agency (DARPA) of the US want game developers to help them create an AI algorithm that would control fighter jets. The US Military wants to implement the AI algorithm in the Pentagon’s Air Combat Evolution (ACE) program.

Now, the main aim of the algorithm would be to control the movement of the fighter jets so that fighter jet pilots can concentrate on the more important tasks. However, before the algorithm can take control of jets in real battles, the fighter pilots need to trust the AI in controlling the jets.

Lieutenant Colonel Dan Javorsek, also known as the “Animal” in the unit, said, “For this AI-human teaming to work though, the human pilot has to be able to trust the AI to handle tactical air combat tasks — like dogfighting. And here’s where the need for trustable AI dogfighting algorithms becomes apparent: pilots trust things that work.”

The ACE will be focussing on high-speed dogfights initially as it involves clear objectives and calculable outcomes. DARPA is currently seeking out to game developers in numerous universities and businesses to help them develop the algorithm.

Currently, DARPA is testing the algorithm in simulated battles. As soon as the algorithm shows its potential to control real jets, they will be integrated into real fighter jets.