Skip to content
Home News HTC to Lay Off 1,500 Jobs in Taiwan After Financial Struggles Worsen 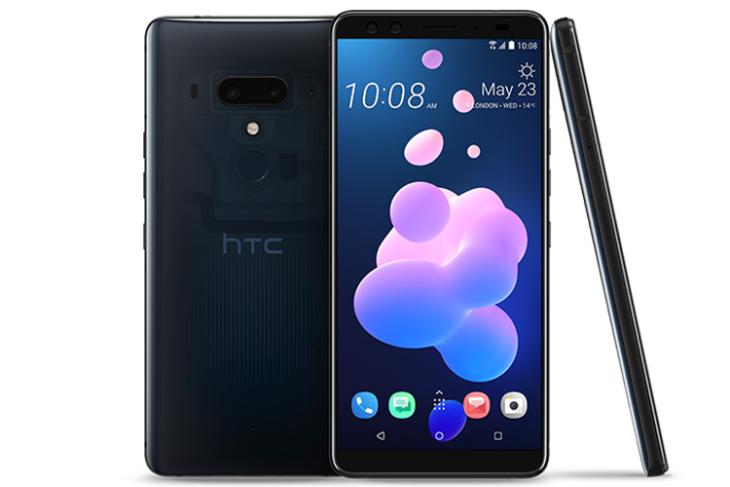 HTC has had difficulty selling a lot of smartphones over the past few years and to counter its losses, the Taiwanese smartphone-maker sold a part of its smartphone team to Google, earlier this year. But despite gaining $1.1 billion from the deal, HTC is struggling financially and will now be letting go of around a fourth of its workforce.

Due to mounting pressure from major competitors such as Apple, Samsung, and other Chinese companies which are disrupting the industry with their price-effective smartphones, HTC will now lay off 1,500 employees. Reuters reports that this is part of the company’s fresh efforts to improve the utility and management of available resources.

As of June, the company employs a total of 6,450 employees worldwide. All of the 1,500 staffers losing their jobs will be from among the company’s manufacturing workforce. This, as per an official statement will help HTC “optimize the manufacturing organizations in Taiwan“.

All of this is part of HTC’s plan to integrate smartphone and VR business into a single entity, which will be guided by a single leadership. The company, as per Reuters, will close the layoffs by September but has not disclosed how it plans to compensate the laid-off staff.

HTC has been struggling with falling revenue and reported a 46.7 percent fall in its March sales on a year-on-year basis. In the following month, the company reported an increase in loss, which slid to 55.5 percent compared to April 2017.

Despite this, the phone maker has been working to regain its lost position in the market and recently unveiled its flagship device – the HTC U12 Plus – with a looker translucent design, squeeze gestures, and dual cameras on both sides. The company has not forgotten the budget segment and introduced the Desire 12 and Desire 12+ in India last month starting at a price of Rs. 15,800.