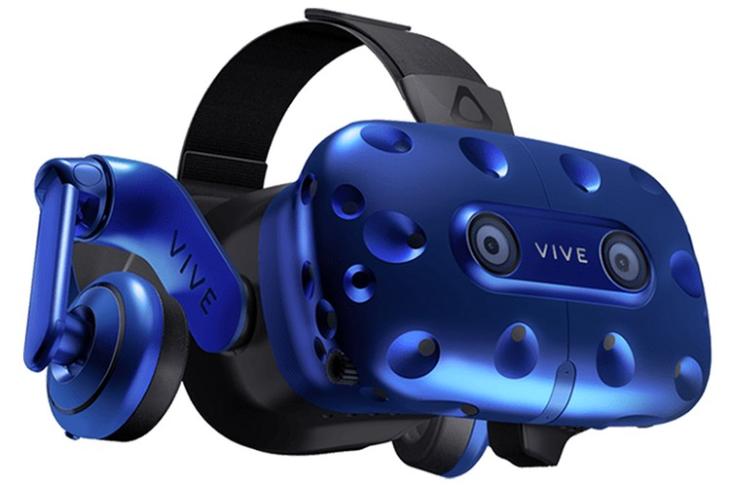 Two months after being announced at the CES 2018 tech show in Las Vegas, the HTC Vive Pro virtual is available for pre-order in the US. The device comes with a price-tag of $799, and will start shipping from the 5th of next month. As part of the launch offer, the Taiwanese company is also also offering a six-month Viveport subscription for free to all buyers who book the device by June 3rd.

With the launch of its next-gen VR headset, HTC is also reducing the price of the original Vive, which will now be available at just $499. Like the Vive Pro, the fist-gen device was also launched at $799 back in 2016. The company had earlier asserted that it will continue to sell the first-gen device even after the launch of its successor, and the latest move just confirms that strategy of having multiple offerings at different price-points. 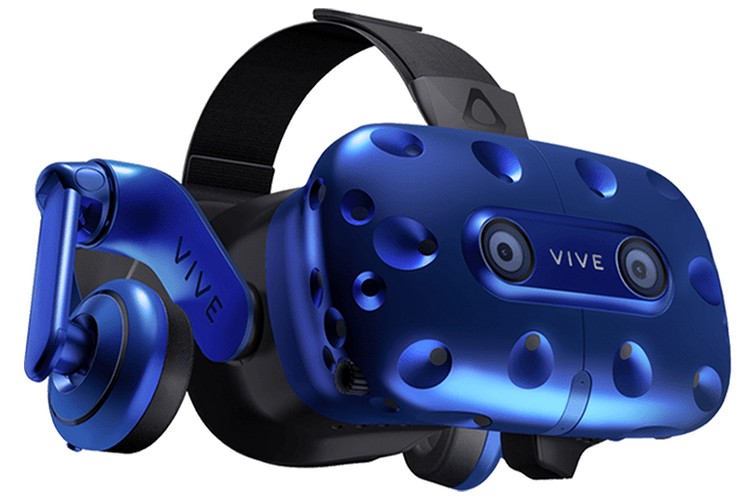 The new device comes with significant upgrades over its predecessor in terms of design, comfort, and hardware. First off, the ergonomics are now much improved, with the Vive Pro featuring built-in headphones. It also comes with a head strap that uses a dial instead of velcro. The device also features much sharper dual OLED displays with a combined resolution of 2880 x 1600 pixels. The first-gen device, in comparison, came with displays that had resolutions of 1080 x 1200 pixels apiece (2160 x 1200 combined).

The Vive Pro also comes with dual cameras for depth-sensing and boundary tracking capabilities. It also supports a wireless module, although, the adapter has to be bought separately. Unfortunately, though, it isn’t available at launch, but is expected to be put on sale at some stage going forward.