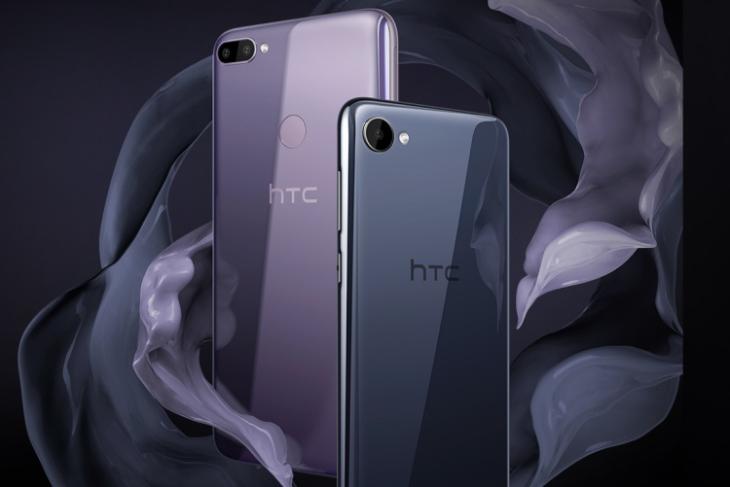 Once a popular phone maker, HTC may not be performing up to the mark right now but it hasn’t deterred the Taiwanese giant from launching new devices. HTC has launched today two mid-range devices, namely HTC Desire 12 and Desire 12+ in India, which were first unveiled back in March this year.

The HTC Desire 12 and Desire 12+ have been priced starting at Rs 15,800 and Rs 19,790. They will be available at the HTC India online store and other offline retail stores across the nation. 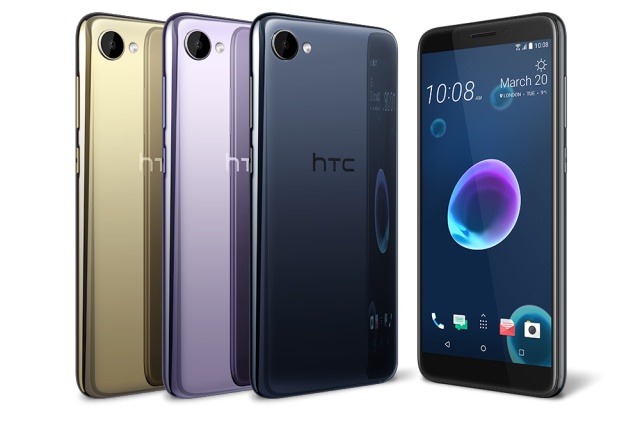 On the other hand, we have the HTC Desire 12+, which features a taller 6-inch HD+ screen with an 18:9 aspect ratio. The device is powered by a Qualcomm Snapdragon 450 SoC along with 3GB RAM and 32GB of internal storage. 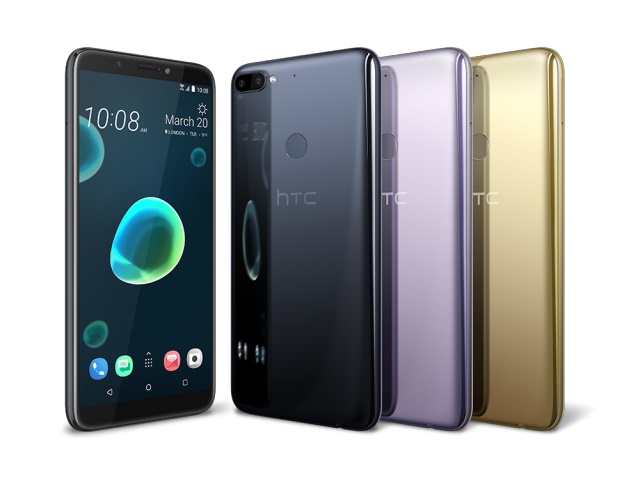 The cameras set the Desire 12+ apart. It sports a dual-camera module on the back, with a 13MP (f/2.2) primary sensor coupled with a secondary 2MP sensor (also with an LED flash). There’s also an 8MP camera for selfies. The HTC Desire 12+ has a mediocre 2,965mAh battery pack and also comes with Android Oreo out-of-the-box, with the company’s Sense UI on top.

Both of these mid-rangers will be available in four different color variants, namely Black, Silver, Purple, and Gold. The underpowered mid range phones will enter a crowded market, and it may be difficult for HTC to hold its ground in one of the most competitive segments in the Indian market. However, the phones do look stylish which counts for a lot in this price range, and that could be one of its USPs.