Swedish researchers at the Lund University have built the fastest camera the world has ever seen. For starters, this camera can film at 5 trillion frames in a second. No, that’s not a typo. Make no mistake, that’s not 5 trillion discrete frames per second. When the camera’s shutter is open, several distinct laser light flashes hit the subject. Each laser flash is visually coded, so it can be separated from the rest of the information in the frame afterwards using a decryption key.

The process is quite similar to the previous record holder for the World’s fastest camera developed by researchers at the University of Tokyo in 2014, which managed to shoot at 4.4 trillion frames per second.

As seen from the demo video, you can notice the progress of a light pulse as it passes through the distance equivalent to the thickness of a sheet of paper. Thereby, according to Lund University, the researchers have developed a camera that captures “light in flight”. According to the researchers, the camera captures several coded images in one picture and then sorts them into a video sequence later on.

The camera is developed for filming chemistry and physics at extreme speeds. Certain events that cannot be caught on film today, can be captured with the help of this blistering fast camera. So, what do you think about the world’s fastest camera? Is it a game changer or will we see this record broken soon? Do let us know in the comments section down below.

Google Claims This Chatbot is the Best in the World

India is Going Cashless at a Rapid Pace: Report 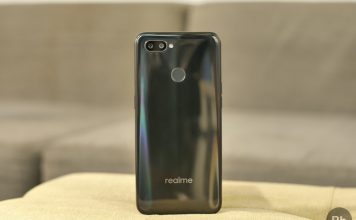 The new Realme 2 Pro, which was launched earlier today, is being hailed as a contender which can challenge the dominance of Xiaomi, and...
Nadeem Sarwar - Sep 28, 2018 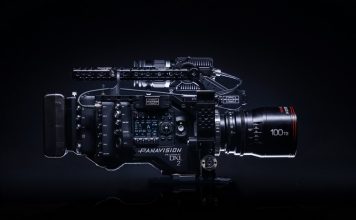 We live in times when cinematographers have broken the barriers of visuals in a movie, thanks to the breakthroughs in the camera technology. Panavision,...
Nadeem Sarwar - Feb 5, 2018 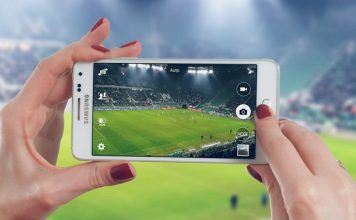 3 Best Hyperlapse Apps for Android You Can Use

Smartphone photography has gained a lot of importance in the recent years. Manufacturers like Samsung, Apple, HTC, Huawei and others are putting in a...
Team Beebom - Jan 2, 2017