Olympus, one of the oldest and biggest camera manufacturers in the world recently announced that it will be selling its camera division. The decision was taken as the company was struggling to keep up with the highly-dynamic camera market and had reported losses in the last three years.

However, this does not change the fact that the Japan-based camera company is an iconic name in the industry. So, here are 5 of their iconic cameras that revolutionized the camera business.

The Semi-Olympus I was the first-ever Olympus camera which the company launched way back in 1936. It came with the company’s newly-developed Zuiko lens and was a medium format film camera. At the time, the camera cost 103 JPY in Japan where the salary of an average person was 75 JPY. So yeah, it was costlier than a month’s wage! 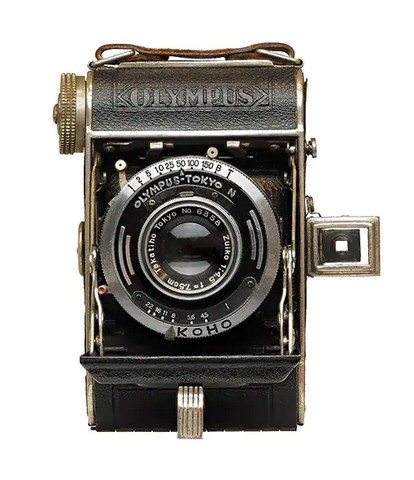 The Olympus 35 I, launched in 1948, was the company’s first 35mm camera to be sold in Japan. The specialty of this camera was that it was really light and compact and supported rapid shooting. The latter feature was so popular among users that the 35I came to be known as the “pickpocket camera”. This was because it shot pictures as fast as a pickpocket takes valuables from his/her victims. 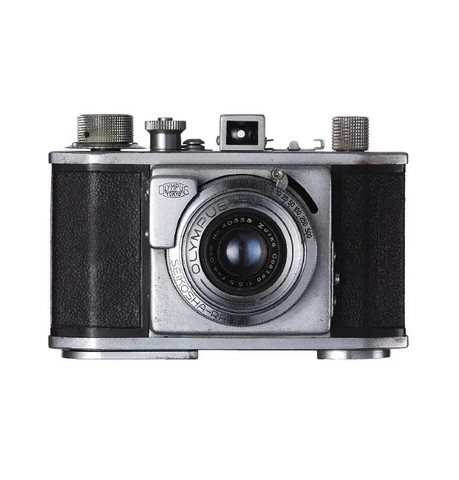 The Olympus AFL (“Picasso”), released in October 1983, was one of the first cameras to be powered by a lithium-ion battery. The use of a lithium-ion battery hugely increased the performance of the camera and reduced the recharge time of the strobe flash to 1.5 seconds. Now, the nickname, “Picasso”, was given to the camera to highlight the reduced recharge time of the flash. The word came from the Japanese word “pika” which means “flash”. 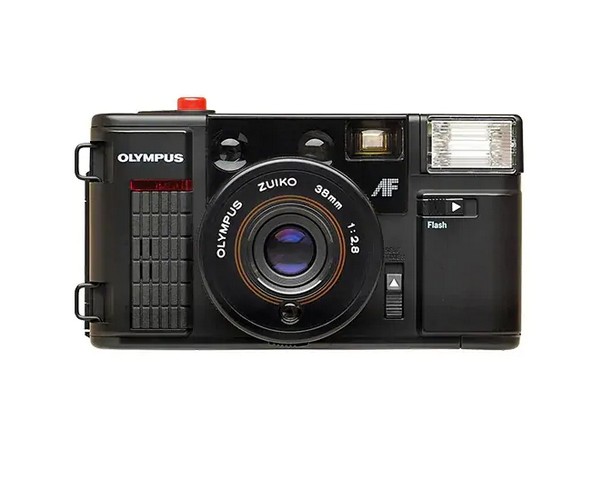 The Olympus O-product is a unique looking camera that combined a square and a circle for its body-design. Launched in 1988, the compact camera came with an aluminum body and there was a detachable flash unit that came with the camera. The O-product was also a limited edition camera and was sold as a pre-order product. The company made 10,000 units for the Japanese market and 10,000 units for the whole world. 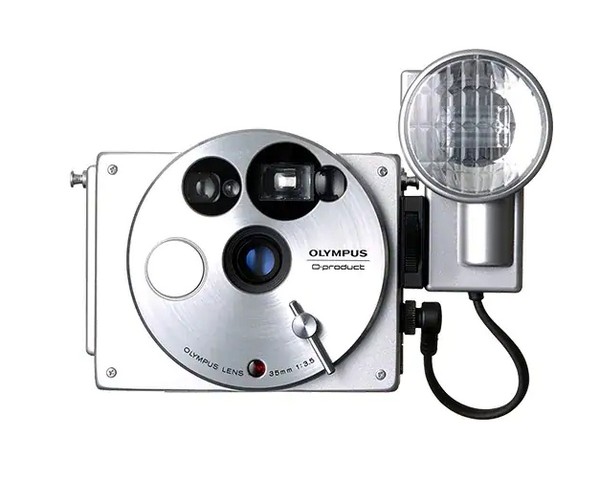 The E-1 from Olympus came in 2003 as the first Olympus digital single-lens reflex (DSLR) camera that supported interchangeable lenses. The company designed special Zuiko exchangeable lenses that were specifically designed for digital cameras. It also featured a full-frame CCD to capture high-quality images based on the Four Thirds System. The DSLR camera also had a dust reduction system which the company developed to keep the image sensor free from dust. 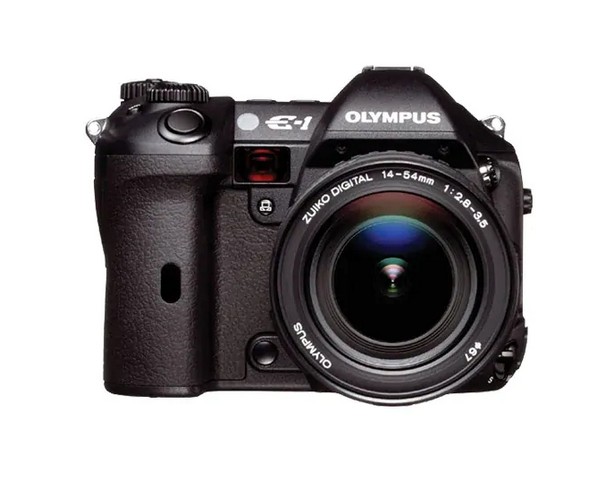 So, these are our picks for 5 iconic Olympus cameras that hugely impacted the camera industry.

Now, it is really sad to see Olympus sell off their camera division and stop making cameras. However, the company will still manufacture their Zuiko lenses. Moreover, they never stopped manufacturing microscopes and will continue to manufacture other scientific and medical equipment.

The Fastest Camera In The World Puts Light To Shame

3 Best Hyperlapse Apps for Android You Can Use