Typical Indian marriages are always a matter of utmost entertainment for both families (In a traditional, arranged Indian marriage, two families are blended together, and not necessarily bride and groom). Despite the fact that Indian movies, especially Bollywood movies, are rich when it comes to romantic scenes, Indian marriages fail to find this soul of ‘love’ in their traditions. Yet, more often than note, overwhelming effect of processions, sweets, vivid colours and beautiful girls 😛 make an Indian marriage memorable for not only bride and groom but also others. Nevertheless, have you ever thought of an Indian marriage of Gay couple? We know that such a marriage is not legally possible in India, as Article 377 criminalizes gay sex and illegalizes gay marriages, unlike US.

Kunal Ghose and Jason Aronne, residing in San Diego, however, thought otherwise. Although they did not want to face legal issues by getting married in India, the couple did want to incorporate Indian marriage elements to theirs, and they succeeded! And, result was something that will definitely steal your mind! Kunal and Jason had grabbed spotlight of Internet when they had uploaded their proposing video to YouTube.

You can check out this video, and you will surely call it ‘CUTE’.

Because Kunal and Jason wanted every possible Indian marriage element to be present in their wedding, their wedding ceremony had a number of steps. And, when a talented photographer views those celebrations through his EYE, we have some REALLY CUTE photographs to show you. If you think homosexuality is bad even after seeing these clicks, we have nothing but few minutes’ silence for you, guys. 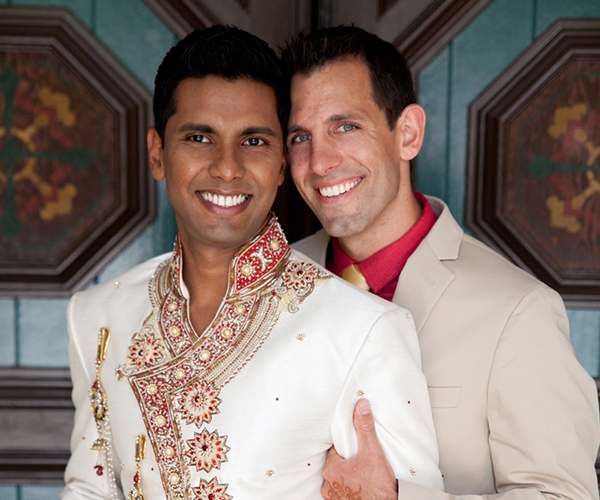 2. Mehendi and Custom Rings for a Deeper Bond 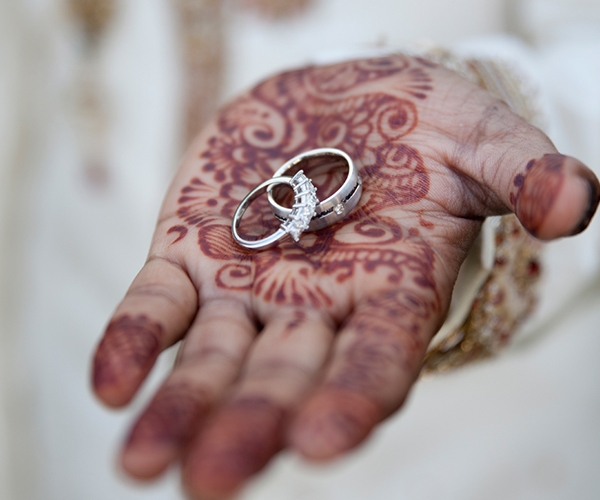 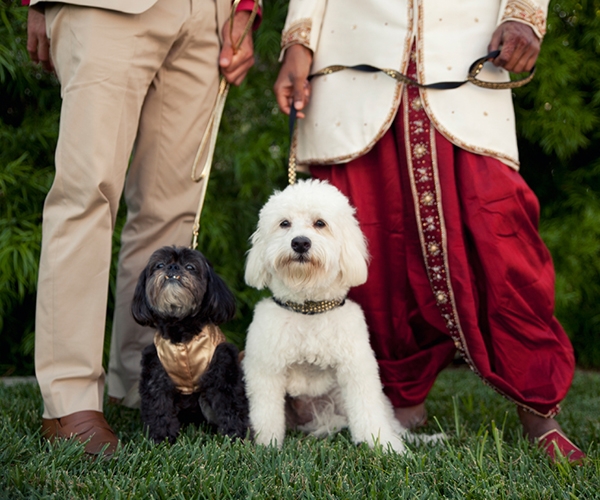 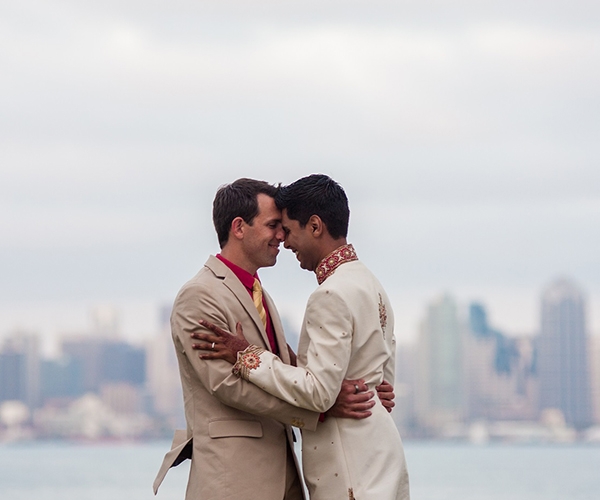 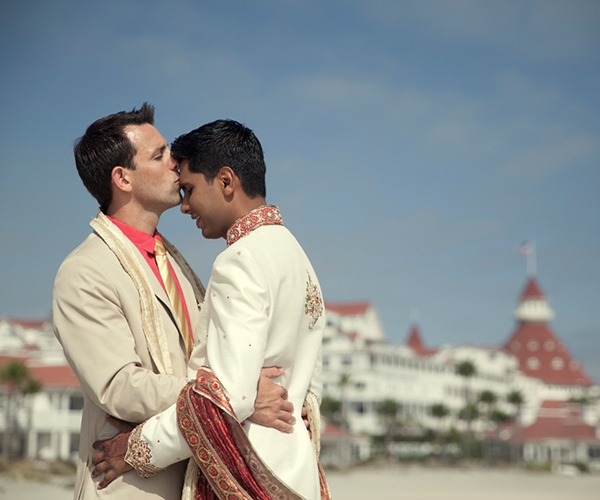 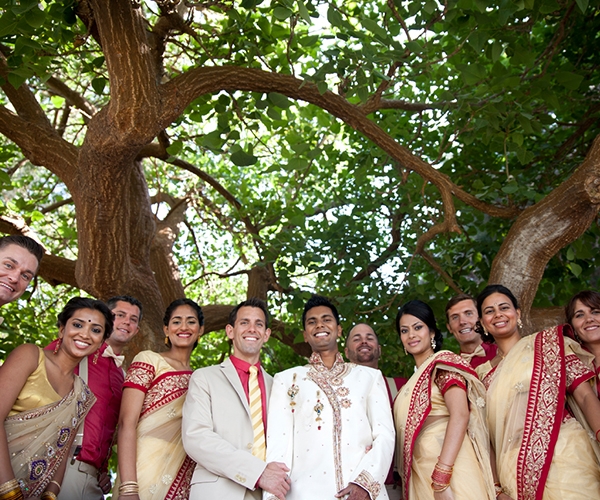 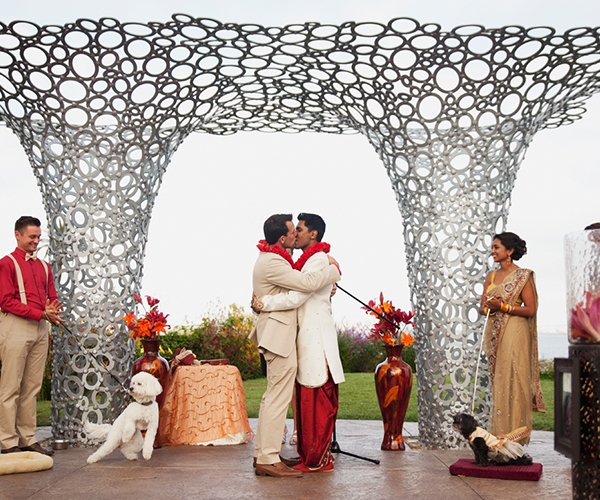 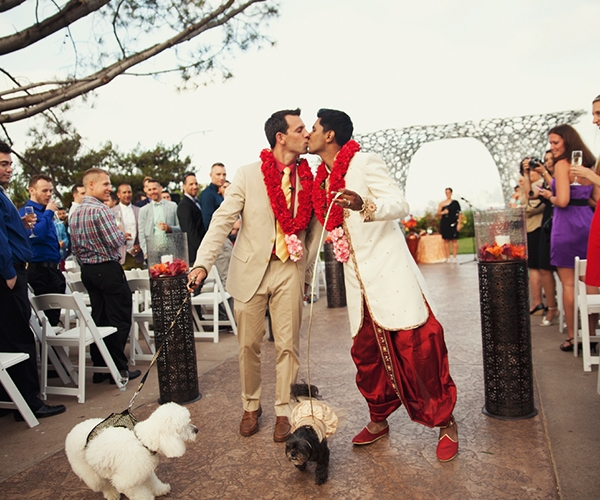 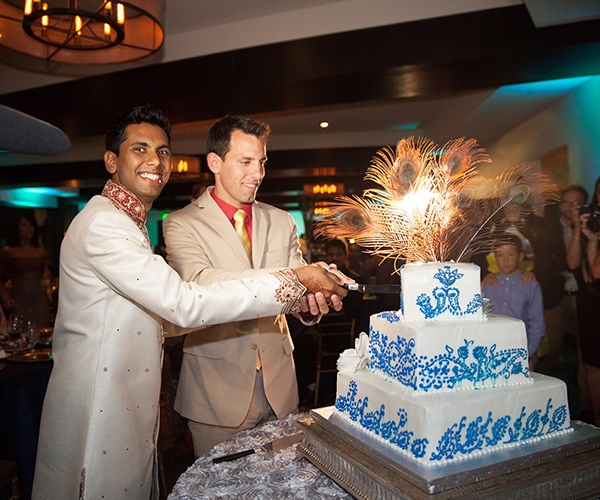 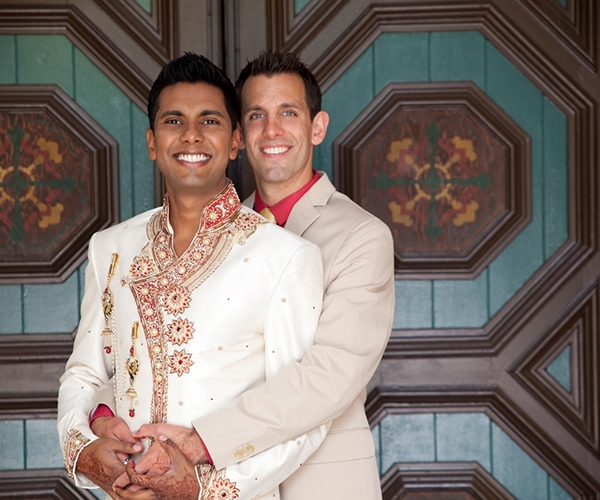 Don’t you think the wedding was something extraordinarily cute? Now, we have a question in our mind — Why on earth these guys protest against same-sex marriage while true love does not have borders of GENDER?