Skip to content
Home Reviews Panasonic LUMIX GH5s vs GH5: Which is the Winner?

Panasonic recently launched the new LUMIX GH5S camera, which is said to be the successor to the previous LUMIX GH5. The GH5S is a camera which leans farther into the video capturing niche compared to the LUMIX DC-GH5, while the “S” in the new name stands for sensitivity – especially light sensitivity in low lighting that has been boldly billed as one of the main highlights of the camera. However, does the new product hold up to the company’s claims, and is it really worth upgrading to the GH5S from the GH5? Let us find out as we compare the LUMIX GH5S with the LUMIX GH5:

Before we get to the actual comparison part, let us first get the specs out of the way. While both the cameras feature a Four Thirds sensors, the Panasonic GH5 has a 20.0 MP while the newer Panasonic GH5S has a 10.0 MP resolution. However, the GH5S offers a wider ISO range and a lighter body weight. 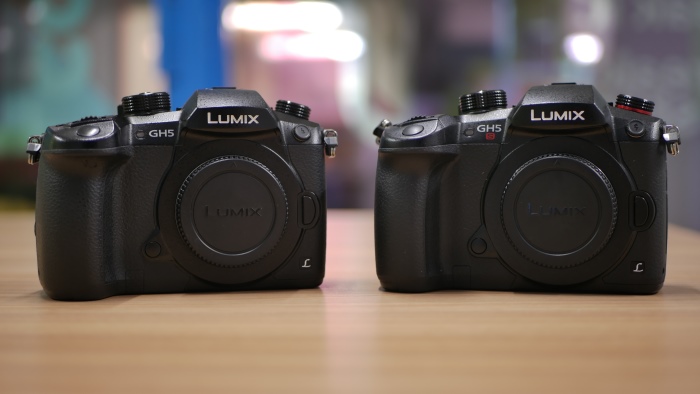 Both the Panasonic LUMIX GH5s and GH5 are very similar in design, sharing the same weatherproofing, dimensions, measurements, 3.2-inch vari-angle touch-screen with 1620K dots and a 3.68m dot electronic viewfinder (EVF) with 0.76x magnification. The newer GH5S sports a red ring around the drive mode dial, a new red “REC” button for video recording, and the front GH5S logo, with red ‘S’. 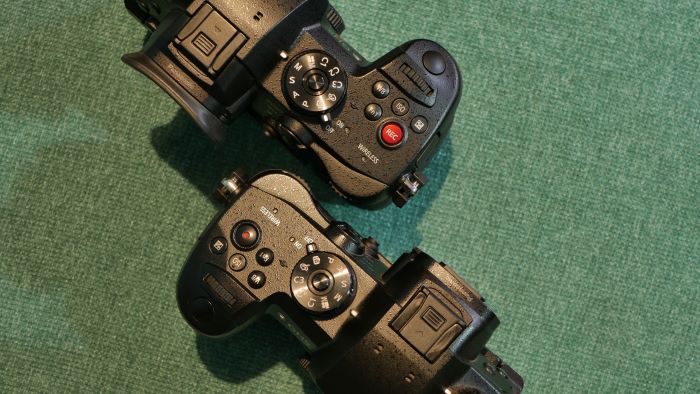 As for the in-hand feel, it is pretty much the same. However, the more modern GH5s does weigh about 60g lesser, which does make it a much more handy camera for users looking for a hybrid camera. While the previous GH5 had a greater emphasis on it being an ‘ultimate hybrid camera’, the GH5S improves upon that statement by improving upon the photography segment, while also maintaining the product’s performance in the video segment for videographers and YouTubers or VLoggers.

Now, when we talk about features, a lot of good things have been retained from the original LUMIX GH5 in the GH5s. However, the sensor in the GH5S has 10MP less than the GH5. Nonetheless, it features 1.96x bigger pixels than the 20-megapixel GH5, which allows the GH5S to capture better video/images in low light. Low-light performance is also enhanced thanks to the use of dual gain design, which Panasonic refers to as ‘Dual Native ISO’ technology. The sensor uses two separate read-out circuits – one that maximizes dynamic range at lower ISOs, and one that maximizes noise performance (at the cost of dynamic range). As such, the ISO range has been extended to 51200, which is the highest any Micro Four Thirds camera has offered. 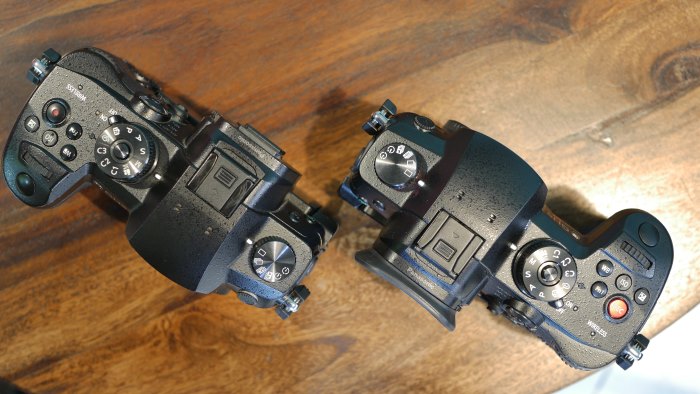 Another new feature on the GH5S is the lack of a sensor-based stabilization. Now, while that may sound as an odd decision, it actually makes a lot of sense, considering the fact that most of the pro video shooters who are often working with their own stabilized rigs and gimbals. The floating sensor design which was used by the GH5’s stabilization system can interact with gimbals even when it’s turned off, so removing it entirely solves the problem. 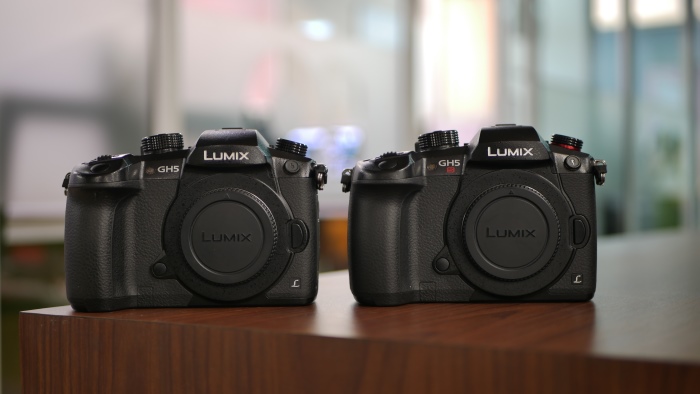 For those of you who prefer the viewfinder more, the GH5S is something that is certainly more appealing. Despite the GH5S using the same 3680k-dot OLED panel used by the GH5, there is still one key difference – the new panel now offers a refresh rate of a whopping 120 frames per second. While amateurs are unlikely to notice the difference, 120 fps will definitely give the user a more natural view of the world. 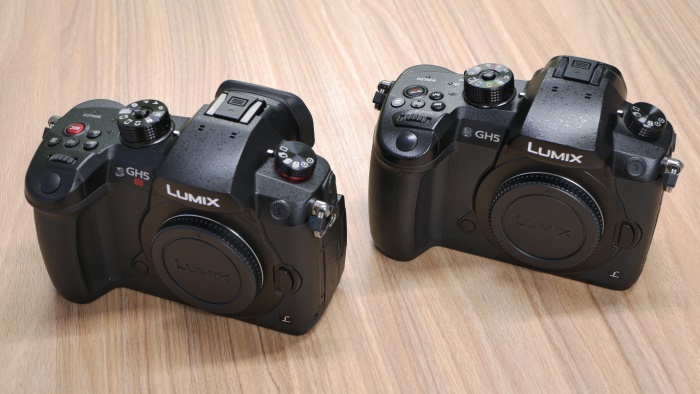 In light of new things, the GH5S adds a 14-bit Raw option, which means greater potential for dynamic range capture. Additionally, the GH5S can capture a maximum of 240 fps in full HD and 60 fps for both DCI and UHD 4K, for a slowdown to between 24 and 60p. On the other hand, the GH5 only offers up to 180 fps in FHD and its 60 fps 4K is limited to UHD mode. The expansion of variable framerate options allows you to create up to 10x slow-motion footage in FHD with the GH5S.

Now, I’m sure everyone is interested in the real-world performance of the two cameras, right? Well, just like most of the body and the features, the performance on the GH5S is pretty much the same as the LUMIX GH5, only a bit better in some cases.

As for low-light performance, the GH5S certainly beats the GH5, thanks to the ‘Dual Native ISO’ technology. The GH5S offers 4K recording at 60fps with a “native” or optimal ISO of 800 against the GH5’s native ISO of 400. This means that the GH5S is capable of recording video at 4K videos at a light sensitivity of ISO 800 without having to increase the gain of the processing signal from the sensor. In simpler terms, this allows you to capture videos at ISO 800 without observing any graininess or noise.

As you can see from the samples above, while the daylight performance of both the cameras is pretty much the same, the GH5S definitely steals the show in low light performance.

All things considered, both the Panasonic LUMIX GH5 and the GH5S are great options. As to which one appeals you more, the differences are quite simple. Do you want a camera that offers in-built stabilization, higher megapixels, and decent video recording performance? Well, then GH5 is the one for you. However, if you want the better low-light performance, a lighter weighing package, a better battery life, and sublime video performance, then you can’t do much better than the LUMIX GH5S.

But then again, that is what we think. What about you? Do you agree or disagree with our comparison? Share with us your opinions in the comments down below.