Facebook recently faced the wrath of privacy advocates, governments worldwide, and several million users for not acting promptly in avoiding the leak of users’ data. While many of Facebook’s admirers will label claims about the social network’s evil persona as phony, a new report reveals its desire to track you at every step, in both – the digital and the physical realms.

Facebook has thousands of patents to its name which it may or may not use but their nature is terrifying. The New York Times reports among these “innovations” are ways to determine your mood by using your smartphone’s camera to scan your face, or to judge your reaction to specific posts. Another one details the use of phone’s mic to perceive which show are you watching on TV.

Several patents owned by Facebook have been pulled out by NYT including two which describe ways to predict the likelihood of you getting married or your death. Others predict your favorite brands, artists, and politicians. 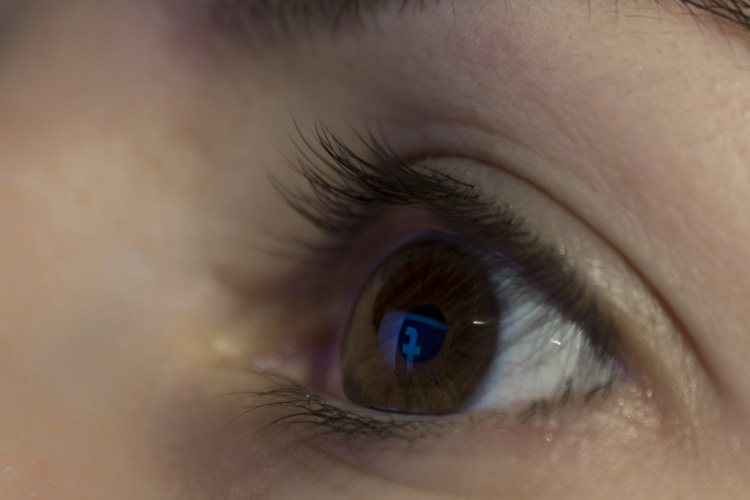 The company’s intellectual property head, Allen Lo, says that these applications do not represent its intention and most of these patents have not been included in its products, and “never will be“. Even if Facebook’s patents are not meant to be real, it hints at its intent of prying on users’ information, for which it has earned severe criticism lately.

Facebook’s patents can help it classify your psyche including your emotional stability, or your social tendencies to show you ads that will click. It might even know about your crush or a new relationship even before you tell anyone by keeping a tab of the number of times you visit your better half’s profile or view their profile picture. Using your posts and messages, and combining with your financial details, Facebook’s patents can predict major events in your life such a birth of child or graduation.

Another Facebook patent identifies your devices by forming a map of scratches on your camera lens and identify someone else who uses your phone to take a picture. Then it can suggest you connect with that person on Facebook if you’re not connected previously.

It could also track your routine based on how often you use social media and even detect your location at night to figure out what you’ve been up to.

While Facebook denies using most of the patented techniques, there is a good chance that it is using some to show you ads effectively. Advertising generates 99% of the company’s revenue which makes it easier for the company to want data about user behavior. But unlike its claims in front of the Senate, the company has no plans to give its users the room to explore or use the platform freely, even if they’re willing to pay for it.