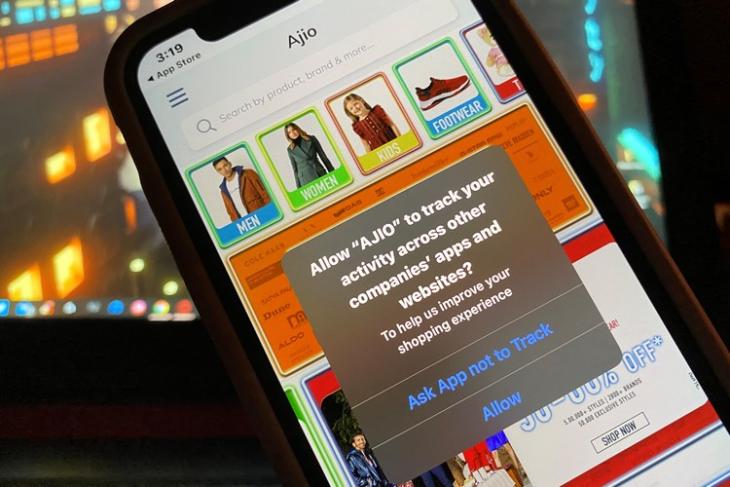 In the wake of various data-related controversies and cybercrimes, Apple, with the introduction of iOS 14, opened a new route for users to know how various apps manage their precious data. The Cupertino giant also gave users control to prevent these apps from constantly tracking their online activities across other third-party apps using something called App Tracking Transparency. Now, Apple has announced that this new feature will go live for all apps by the next beta release of iOS, iPadOS, and tvOS, which will probably happen sometime in early Spring.

If you are unaware of what I am talking about, then let me catch you up. With iOS 14, Apple introduced some guidelines for developers to comply with. These guidelines ensure apps, that track users across other third-party apps, gain the user’s permission before doing so. They will use Apple’s AppTrackingTransparency framework to access, what is called, the user’s Identifier for Advertisers (IDFA) only if one gives permission to the app to track their activities.

This feature is already available on the latest versions of iOS 14, iPadOS 14, and tvOS 14 and if you are running the latest version of iOS 14, you can check out which apps are tracking your IDFA from Settings > Privacy > Tracking on your iPhone. But, you need to turn it on at the moment and not all apps comply with it. Apple will soon be requiring all app developers to ask permission if they want to track the user’s activity. You can always go back and adjust the tracking permissions if you accidentally hit “Allow”. 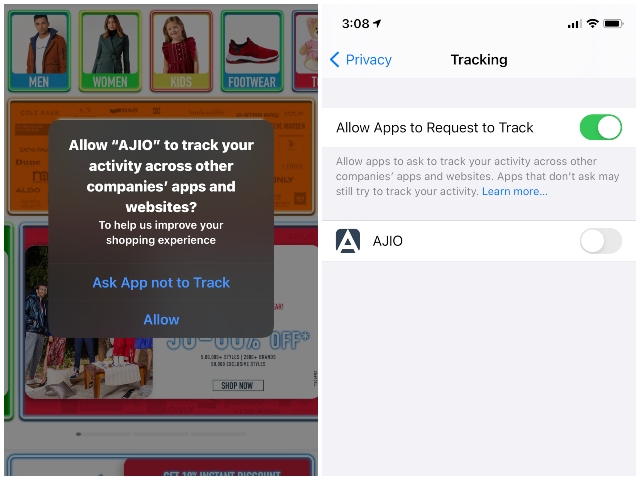 Moreover, Apple set some new privacy policies for app developers that require them to submit key details about their apps’ data privacy system. This way, a user gets a clear picture of how their data is managed by a particular app.

Many developers have already submitted their data to Apple voluntarily. So, if you install one of those apps on your device, you will receive a prompt (screenshot above) from the app asking for your permission to track you on other third-party apps.

However, for the developers who have not submitted their data yet (hey, Google), Apple has announced that it will be compulsory for them to submit the details by the time of the next beta release of iOS, iPadOS, and tvOS. 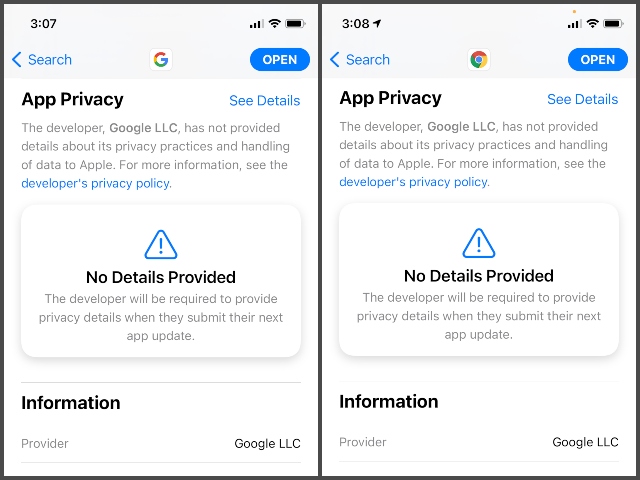 In a recent detailed blog post, the iPhone-makers informed the developers about its AppTrackingTransparency framework and how it will work. It also lists various FAQs for the developers to refer to while preparing their data. You can check it out right here.

With these features, Apple aims to make user-privacy secure than ever as they believe that privacy is a basic human right and every individual should get it. Facebook raised a lot of questions after the introduction of the app tracking feature, while Google, in a recent blog post, informed developers about a “significant impact” on ad revenue of its apps on Apple’s platforms.