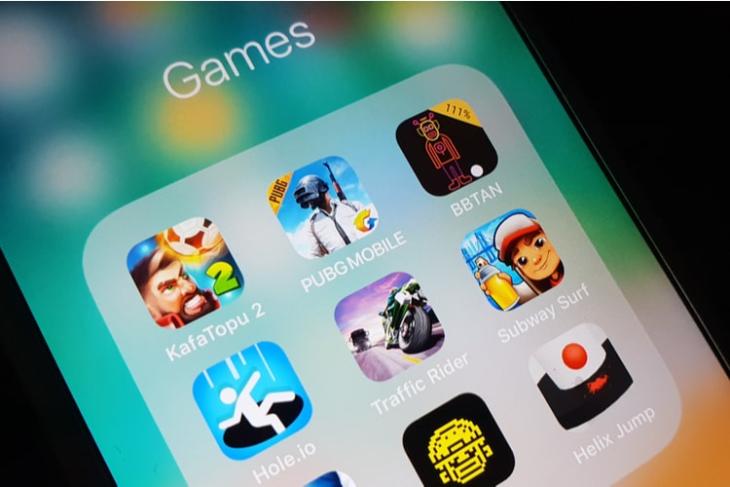 Last year, when Apple announced its App Tracking Transparency framework for third-party apps, several companies opposed the feature saying it will cause a significant impact to advertisers. Many social apps like Instagram and Facebook even forced users to enable tracking on iOS following the release. Now, a recent report suggests that some games are continuing to track users on iOS and iPadOS even when they opt for the “Ask app not to track” option.

Now, for those unaware, Apple introduced the App Tracking Transparency with iOS 14.5. So, if you are running iOS 14.5 or above, then whenever you open a new app on your iPhone, you get an option to prevent the app from tracking your digital activities across third-party platforms. If you choose not to be tracked, Apple’s framework prevents the app from fingerprinting your device.

However, as per a recent Washington Post report (via 9to5Mac), some games like Subway Surfers, which is listed as a “must play” on Apple’s App Store, continues to track users even when they choose not to be tracked. The report states that even if users choose the “Ask app not to track” option for some games, they continue to send various user data relating to their devices to third-party advertisers.

For instance, when you open Subway Surfers on your iOS device with the “Ask app not to track” option enabled, the game reportedly starts sending data to a third-party advertising company called Chartboost 29. This data includes specific data points such as the internet address of your device, how much free storage is left on your iPhone, the battery percentage of the device (up to 15 decimal points), and even the volume level of the device (up to 3 decimal points). The report states that other than Subway Surfers, the analysis found three other games on iOS that do the same thing.

Now, following this discovery, Washington Post claims that it informed Apple about the nefarious activities of the above games on iOS. However, the Cupertino giant has taken no action to stop it. So, a former Apple engineer and the co-founder of Lockdown, the company that discovered the above games, says that these app activities make Apple’s new App Tracking Transparency feature useless.

“When it comes to stopping third-party trackers, App Tracking Transparency is a dud. Worse, giving users the option to tap an ‘Ask App Not To Track’ button may even give users a false sense of privacy,” said the Lockdown co-founder and a former Apple engineer, Johnny Lin.