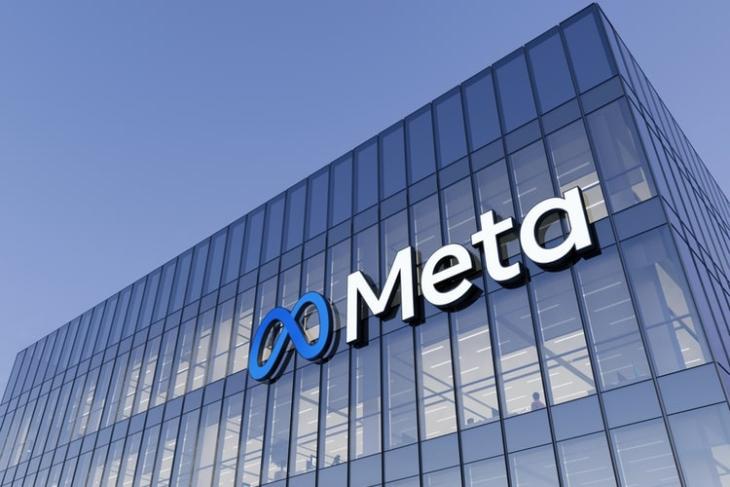 As Meta continues to develop and expand on the concept of the metaverse with its resources and technologies, the company wants to offer a virtual currency to users on its social media platforms. The company, as per reports, plans to introduce virtual coins, tokens, and lending services to its apps like Facebook and Instagram. Let’s dig into the details to find out more about Meta’s finance plans and Zuck Bucks.

A report by the Financial Times, citing sources familiar with the matter, suggests that Meta’s financial wing, Meta Financial Technology, is planning to launch a virtual currency for the metaverse. The virtual currency, internally known as “Zuck Bucks”, will not be a cryptocurrency. Instead, it will be an in-app currency, much like the virtual currencies, we find in online games like Fortnite, Roblox, and Valorant.

For those unaware, Meta announced its plans to launch its own cryptocurrency as part of its Project Libra back in 2019. However, after a ton of criticism and scrutiny from political leaders, the company dumped its cryptocurrency endeavors for good earlier this year.

However, citing the decreasing daily userbase on Facebook, Meta now wants to attract more users and content creators to its social media platforms, and hence, it is coming up with new ways to do so. So, the introduction of a virtual currency will not be a surprising move by the company.

According to official memos and sources, Meta could launch “social tokens” or “reputation tokens” for users. These will reportedly come as rewards for users who make noteworthy contributions to Facebook groups. The company is working on something called “creator coins” as well, and they could be integrated into its popular photo-sharing platform Instagram in the future.

Other than these, the report suggests that Meta is also planning to launch more traditional financing services to help small businesses on its platforms. This could include low-interest business loan services for growing entrepreneurs in the digital space as the company had previously discussed its plans with potential lending partners, according to a source familiar with the matter.

Now, it is worth mentioning that Meta’s plans for “Zuck Bucks” or a virtual currency for its platform are currently in the very early stages of development and discussions. Hence, some of these plans might also be dropped, going forward. So, stay tuned for more updates on Meta’s virtual currency plans, and let us know your thoughts in the comments below.