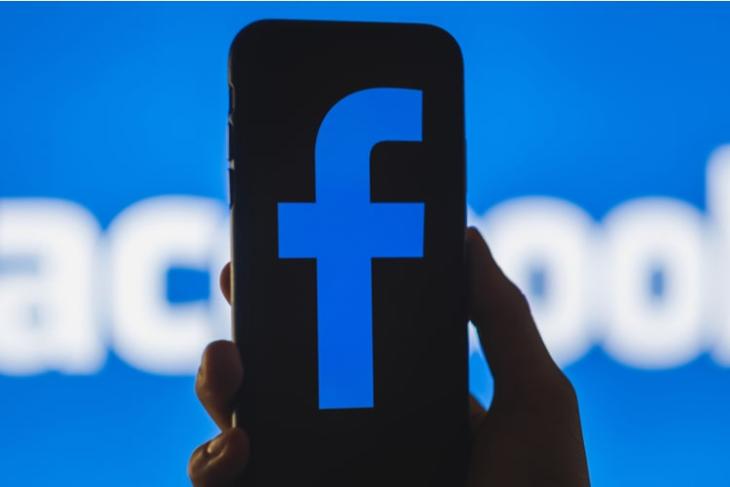 Meta, which is now a rebrand for Facebook, recently reported that its primary social media platform Facebook saw a decline in userbase for the first time in its history. As a result, Meta saw a massive drop in its stock value, which was nearly 20%, and a $200 billion decrease in its market value, citing competition from rivals like TikTok and Apple’s privacy policies.

Facebook lost over 1 million daily users in North America, the region in which the company makes the most money via advertising. Facebook’s daily active users went from 1.93 billion in the fourth quarter of 2020 to 1.92 billion in the past quarter.

This decline further decreased the number of daily users of Facebook in the global market, which a company spokesperson confirmed is the first sequential decline in the company’s history. Meta’s other social platforms like Instagram and WhatsApp also saw slow user growth, adding only 10 million users coming from Q3 2021 to Q4 2021.

Meta’s Facebook has arguably been a market leader in the social media space and user engagement rate has only grown since its inception back in 2004. However, over the years, Facebook has been involved in numerous controversies, be it the Cambridge Analytica scandal or user-privacy-related issues. In fact, Facebook was recently crowned as the worst company by a Yahoo Finance survey last year. This goes on to show that simply rebranding a company does not solve its core problems.

Now, it is worth mentioning that Meta has been a profitable business as it made around $40 billion in profit in 2021 alone, which came mostly from advertising. However, the company lost $10.2 billion last year for its Metaverse initiatives and Reality Labs projects. It remains to be seen how Metaverse helps Facebook revive the lost goodwill.

Going forward, if Meta cannot solve the core issues of Facebook, the social platform is expected to see a decline in market value and lose more users in the global market. The company expects first-quarter revenue between $27 billion and $29 billion, which is a low expectation. So, what are your views on Facebook’s declining userbase and ad growth? Let us know your views in the comments below.