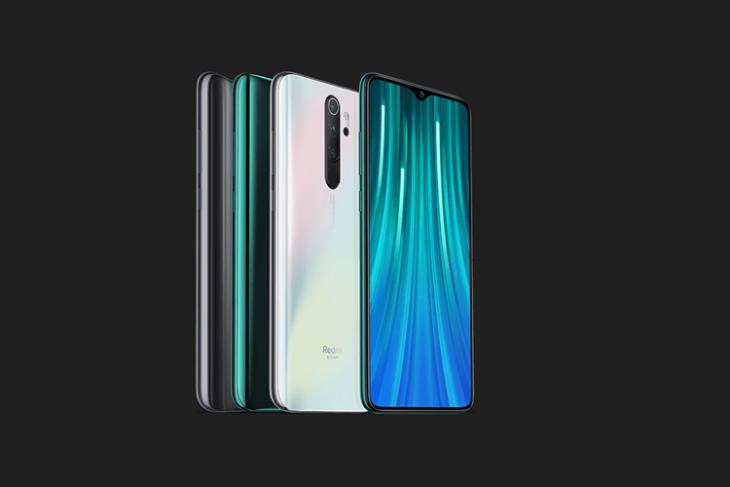 In the past month, we saw some exciting smartphone launches from major smartphone brands like Apple, OnePlus, Realme, Asus and more. Well, we’ve reached the second phase of the smartphone launch season now. We witnessed the ambitious Samsung Galaxy Fold Indian launch yesterday and there are some incredible smartphones coming right up this month. So, let’s get started with the list. 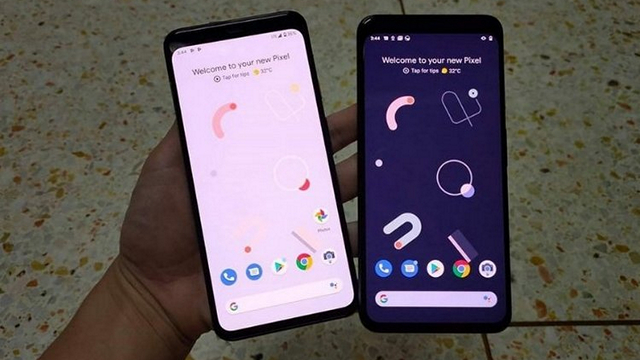 Unless you’ve been living under a rock, you might have guessed the Google Pixel 4 and Pixel 4 XL launch. Yes, that’s how frequently Pixel 4 and Pixel 4 XL have leaked in the past few months revealing almost every aspect of the smartphone. The Pixel 4 series is supposed to come with new face recognition and motion sensing features, a triple camera setup on the back, a 90Hz display and more RAM. The only detail left to know regarding the Pixel 4 series is the price and we will get to know that in the Made by Google event scheduled to take place on October 15. 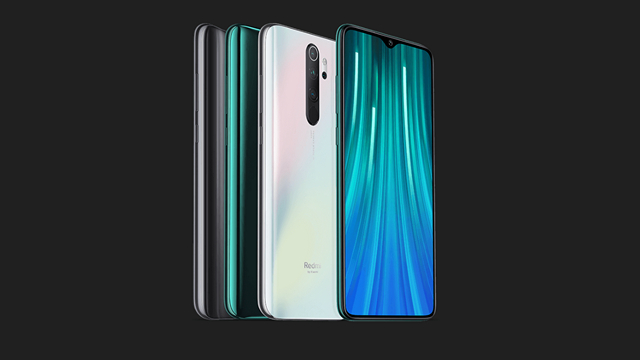 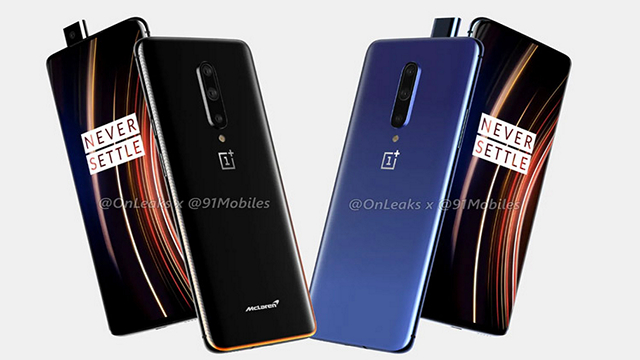 OnePlus recently launched the OnePlus 7T in India for Rs.37,999. Unfortunately, the OnePlus 7T Pro was not showcased at the Indian launch event, but the device is expected to make its global debut on October 10 in London. While we don’t know much about the 7T Pro, I am hoping it arrives in a more compact form factor. Anyway, we will know all about it pretty soon. 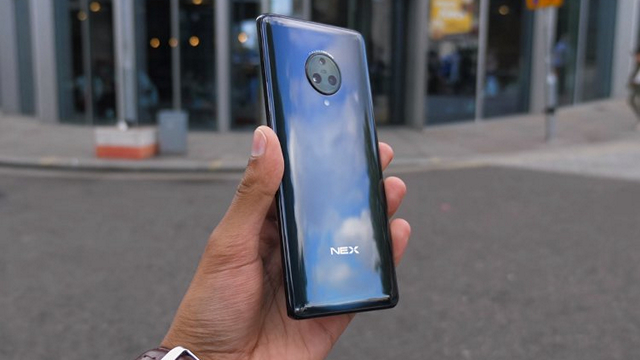 Like the Redmi Note 8 series, Vivo NEX 3 got an early Chinese launch as well. Vivo flaunted the device in all its waterfall display glory in a Chinese launch event earlier last month. The handset has 5G capabilities and comes with a truly bezel-less design on the sides, circular triple cameras, and the Snapdragon 855+ chipset. The company has not disclosed the Indian launch date but we expect that to happen sometime in October, probably in the last week. 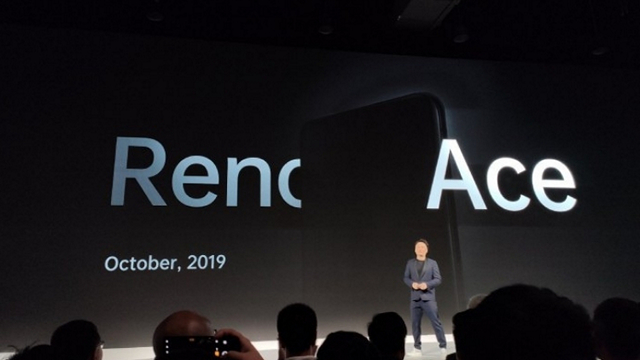 OPPO has announced on Weibo that its OPPO Reno Ace would be launched on October 10 in China. The handset is expected to succeed the OPPO Reno 10x Zoom and will pack some interesting features like 90Hz refresh rate display and 65W Super VOOC charging which is  30% faster than the current 50W Super VOOC charging technology. 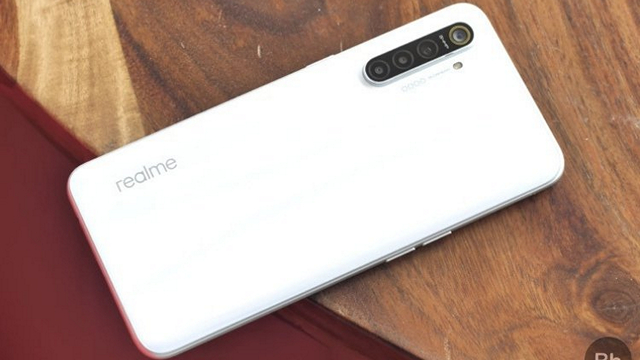 Realme X2 Pro is expected to be launched in China this month. The only confirmed information regarding the handset so far is the existence of Snapdragon 855+ chipset. It is rumored to have a 90 Hz display and support for 50W fast charging technology. The launch date has not been confirmed yet but it is expected to happen sometime in October and hence, stay tuned for more updates. 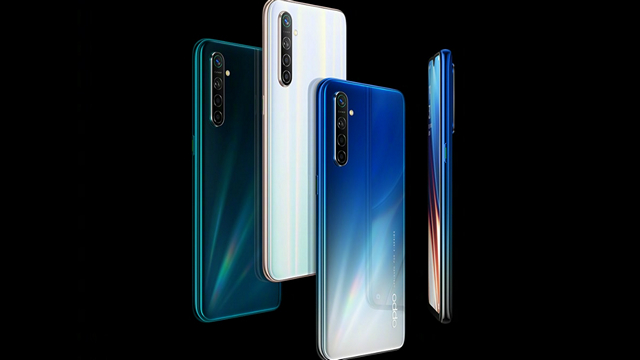 To sum up the list, we have the OPPO K5. It packs quad rear cameras with a 64MP primary sensor, Snapdragon 730G, and supports 30W fast charging according to the leaks. The handset will be launched on October 10th in China, which lines up with the OPPO Reno Ace launch. Oppo might even launch both of these devices in a single event.

So, which smartphone on this list excites you the most? Tell us in the comments and do not forget to share this with your friends who are looking forward to buying a new smartphone this month.