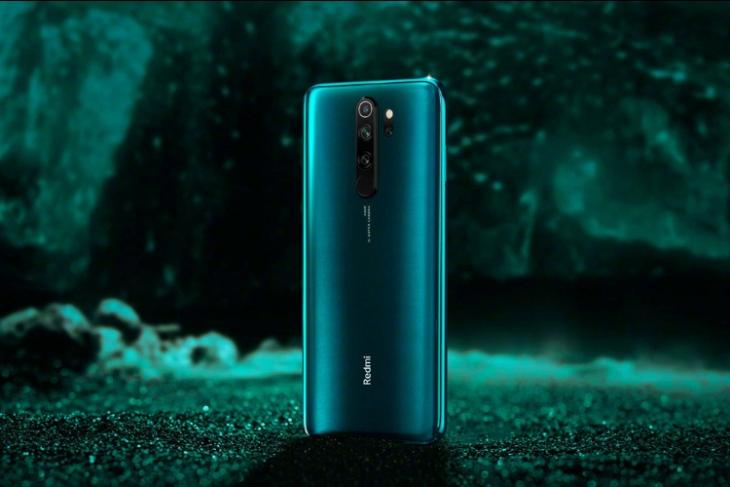 Barely a few hours after the Redmi Note 8 and Note 8 Pro were launched in China, Xiaomi has revealed that the devices will be headed to India within the next couple of months. In a tweet on Thursday, the company’s head of India operations, Manu Kumar Jain, said that the phones will be launched in India in about 8 weeks’ time after all the requisite certifications and formalities are taken care of. He had earlier tweeted that the devices will ‘soon’ be available in India, without specifying a timeline.

Mi Fans. Thank u for your excitement for #RedmiNote8Pro, world's 1st phone to be launched with #64MP Quad Camera 📸

We'll do our best to bring them to India asap! However, certification & testing might take ~8 weeks. Will keep you posted.

Xiaomi on Thursday launched the successors to its wildly-successful Redmi Note 7-series, which reportedly sold more than 20 million units globally within just 7 months of their release. The new devices offer substantive upgrades, including powerful new chipsets, quad-camera setups and more. It will be interesting to see how the Redmi Note 8-series will be priced in India, but in China, they’re priced starting at 999 yuan (around Rs. 10,000) for the Redmi Note 8 and 1,399 yuan (around Rs. 14,000) for the Note 8 Pro.

As a refresher, the Redmi Note 8 Pro comes with a 6.53-inch Full HD+ teardrop display, a MediaTek Helio G90T SoC, up to 8GB of RAM, up to 128GB of storage and a 4,500mAh battery. Imaging options on the device include Samsung’s 64MP ISOCELL Bright GW1 sensor as part of a quad-cam setup at the back.

As for the Redmi Note 8, it’s pretty similar to the Pro variant in terms of its design, but differs somewhat in terms of its specs. It features a 6.3-inch LTPS LCD display, the Snapdragon 665 SoC, up to 6GB RAM and up to 128GB internal storage. A 48MP sensor leads the quad-cam setup on the back, and it carries a 4,000mAh battery with support for 18W fast-charging.