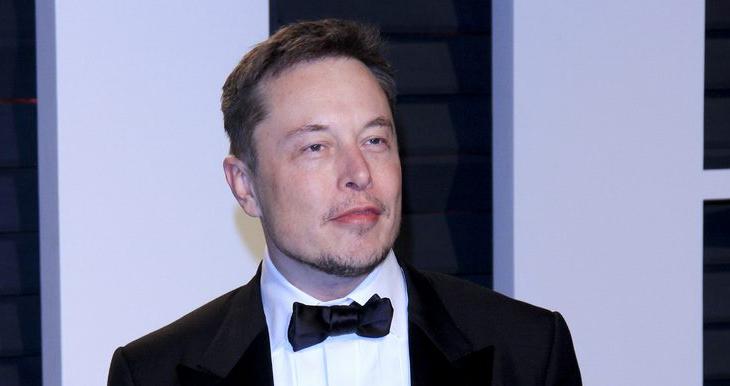 Elon Musk is often credited with being the biggest tech visionary of the twenty-first century by his fans and while his critics beg to differ, even they grudgingly admit that the man knows how how to take his message to the masses. Whether he is a great visionary or a highly skilled salesman may be up for debate, but the media simply can’t seem to have enough of him, which is why a recent claim from a person who describes himself as a former SpaceX intern has generated a lot of attention this week. According to Sahil Gupta, Elon Musk is the creator of the world’s preeminent Cryptocurrency, Bitcoin.

Gupta’s theory has already found takers among many conspiracy theorists around the world. That’s because no one knows for certain who actually wrote the original 2008 Bitcoin paper that eventually formed the base for the cryptocurrentcy revolution that we’re experiencing today. While it was said to be written by someone called ‘Satoshi Nakamoto’, it’s widely understood to be the pseudonym for a person or persons who have, up until now, chosen to stay away from public glare for one reason or another. According to Gupta, the paper was written by someone “with a deep understanding of economics and cryptography”, both of which Musk possesses. Musk is also known to be highly proficient in C++, the language Bitcoin was written in. According to Gupta,

“Experience aside, Elon is a self-taught polymath. He’s repeatedly innovated across fields by reading books on a subject and applying the knowledge. It’s how he built rockets, invented the Hyperloop and could have invented Bitcoin”.

Gupta also points to a 2014 tweet from Musk where he makes a tongue-in-cheek reference to the fictitious Satoshi Nakamoto, as proof that Musk is probably the enigmatic character himself.

@X4NWO Well, now that Satoshi Nakamoto has been discovered, I guess it is case closed … 🙂

Elon Musk is a celebrity geek, revered code jock and billionaire entrepreneur like no other, credited with being the brains behind some of the most interesting and talked-about tech projects in the twenty-first century, but saying that he is actually the creator of Bitcoins is probably taking it one step too far.