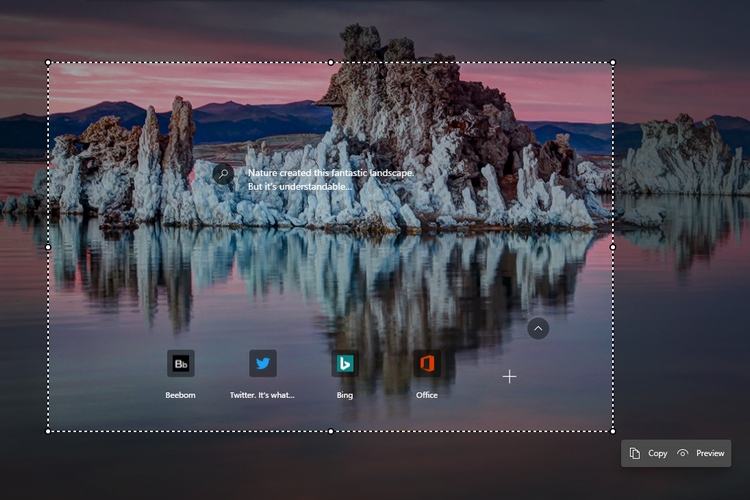 To make it easier for users to capture screenshots, Microsoft is adding a built-in screenshot tool on Chromium-based Edge. The feature, dubbed Web capture, is now live in the Dev and Canary channels of the Edge browser on desktop. 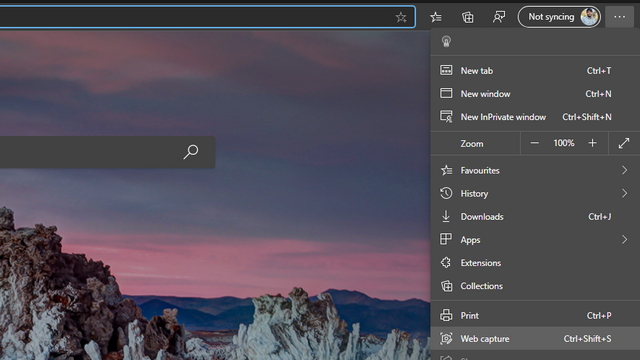 Once you capture a particular area on a web page using the web capture tool, you will get a menu with two options – Copy and Preview. You can press the Copy button to copy the image to your clipboard, while the Preview button lets you view the captured portion along with the ability to share and save it.

If you find yourself using the web capture tool quite often, you have the option to add it directly to the browser’s toolbar. To do so, right-click on the Web capture option and choose ‘Show in toolbar’. Once done, you will see the tool at the right corner of the browser.

Now that the feature is live on Edge Canary and Dev channels, we could expect the company to bring the feature to the beta channel, followed by the stable channel of Edge in the coming weeks.