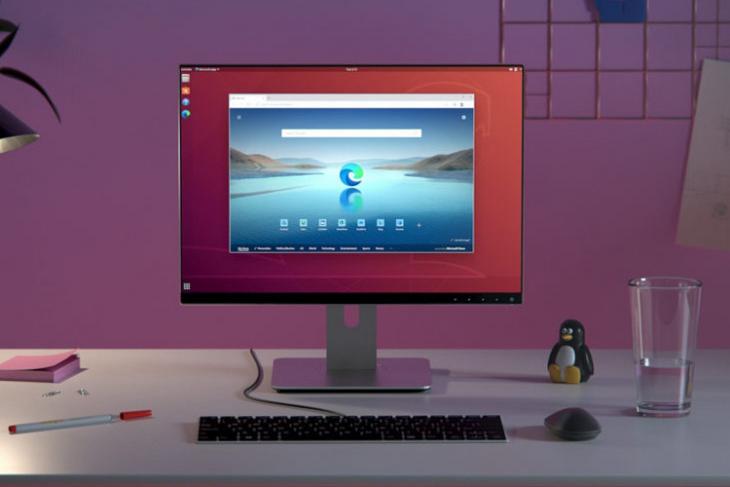 Microsoft announced the launch timeline for Edge on Linux at its Ignite 2020 virtual event. Thanks to Linux support on Chrome OS, this also means that you will soon be able to run Edge on Chromebooks as a Linux app. Right now, it is possible to install Edge as an Android app on Chromebooks.

Edge on Linux will be initially limited to the Dev preview channel. Interested users can go to the Edge Insiders website to download it next month. Alternatively, in typical Linux fashion, you can install it from the native Linux package manager.

Microsoft is targeting IT professionals by making Edge available on Linux. The Redmond giant wants Edge to be the ‘best browser for business’. As part of the company’s efforts to achieve that goal, Microsoft will soon add the ability to view and validate PDF digital signatures in Microsoft Edge.

Apart from Edge on Linux, Microsoft has announced the availability of kiosk mode on the new Microsoft Edge. “Together with assigned access, it creates a locked down and tailored browsing experience on Windows 10 for kiosks and digital signage,” wrote Microsoft.