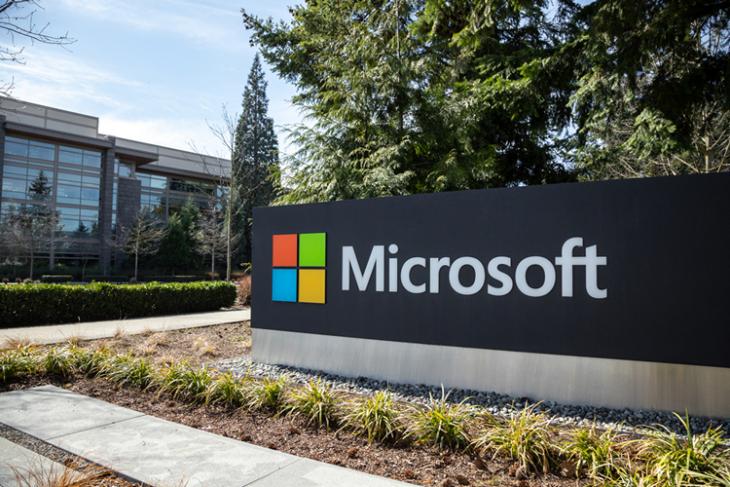 Microsoft appears to be working on a spelling and grammar checking tool similar to Grammarly for Chrome. Believed to be spotted first by Twitter user Florian, the feature allows you to correct all your grammatical mistakes on the fly.

According to the screenshots posted by the Twitter user, the extension checks the spelling, grammar, and will offer “refinements” – could be alternate suggestions conveying the meaning better.

“The Microsoft Office extension now includes Editor, which uses an online service that checks your writing and offers suggestions as you write on most websites,” reads the feature description.

There is an option to block the extension from running on particular websites, say websites containing private or sensitive information. This could also be useful especially on resource-heavy websites to reduce the impact in performance.

The feature is currently in preview phase. I tried installing Microsoft Office extension for Chrome in the stable version of Chrome and in Chrome Canary version 81.0.4006.0 but the feature was absent in both of them. This hints that the feature might be available only for a limited number of testers for now.

However, we would be hearing more about the extension in the coming months as Microsoft prepares to ship the extension. In the meantime, if you’re looking for alternative options for Grammarly, check out our article on the same here.

It is safe to assume that this extension would work on the Chromium-based Edge as well. We’ll know that for sure once Microsoft makes the editor available for a wider range of users.

So, have you noticed the Microsoft Editor preview in your Chrome browser having Microsoft Office extension installed? Let us know in the comments.