Skip to content
Home News E3 2018 Preview: What to Expect From EA At Tonight’s Major Event 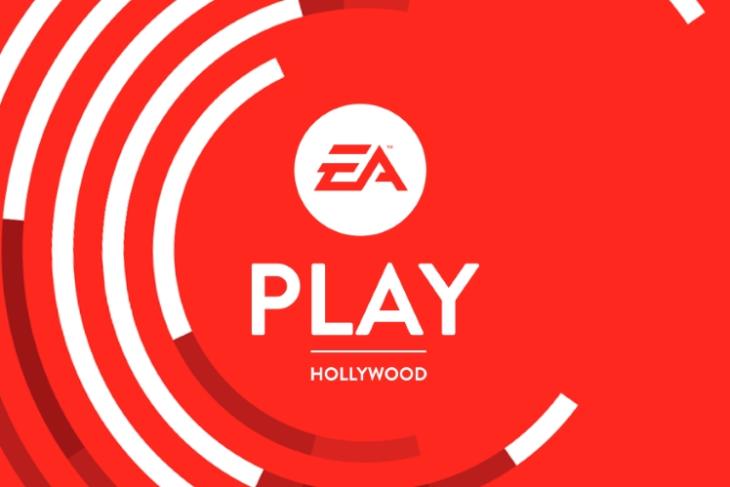 E3 2018 is almost here, and EA will be the studio kick-starting the gaming expo. Electronic Arts have scheduled its pre-E3 press conference for 11:30 PM IST tonight, which will be showcased on their official EA Play, as well as on Twitch and YouTube. The conference is one of the most anticipated ones, and we are expecting plenty of big announcements from the studio.

Despite having already announced that Anthem has been pushed back for a 2019 release date, the studio is expected to showcase gameplay footage of the futuristic shooter at this year’s conference. Just to brush you up, Anthem is an action role-playing video game, which was earlier announced at last year’s E3 conference. Many fans, including me, have long been waiting for some more news on this, and we hope E3 2018 to be the bearer of that news.

Next up, revealed just a couple of weeks ago, Battlefield V is also set to be showcased at this year’s event. The game which is said to hit the stores this fall will feature the series’ return to the World War II roots. Considering the huge success of Battlefield 1’s campaign mode, it would be no surprise to see multiple stories this time around as well. Additionally, the Battlefield series is widely known for its massive multiplayer. As such, it wouldn’t entirely be a surprise if EA decides to add a battle royale mode to its game as well, considering the fact that the game’s main competitor, Call of Duty, has already confirmed that their upcoming title, Black Ops 4 will be embracing the battle royale mode.

Be the first to see the #FIFA19 reveal. Set a reminder and tune in on June 9th 👉 https://t.co/sERArjXuuo pic.twitter.com/vZwO2ppPls

Apart from the shooter genre, EA Sports is also expected to showcase their new iterations in the sports-based series. EA Sports has already showcased the cover of FIFA 19 featuring Cristiano Ronaldo on their Twitter handle, and we expect the new game to feature a third chapter in the Story of Alex Hunter in the Journey mode. Other than that, I’m sure EA will certainly be able to find something to improve in both the Madden and PGA franchises.

And A Few Surprises?

There will likely be a few other large announcements from Electronic Arts that the studio has kept close its chest. And there’s also a number of smaller titles that we expect to hear from. Beyond new games and titles, we’d personally expect to see EA address the controversy regarding microtransactions, and whether they’d be a major part of EA’s upcoming titles.

We will be covering the event and report things as and when they are announced, so stay tuned and follow the E3 2018 tag here on Beebom.