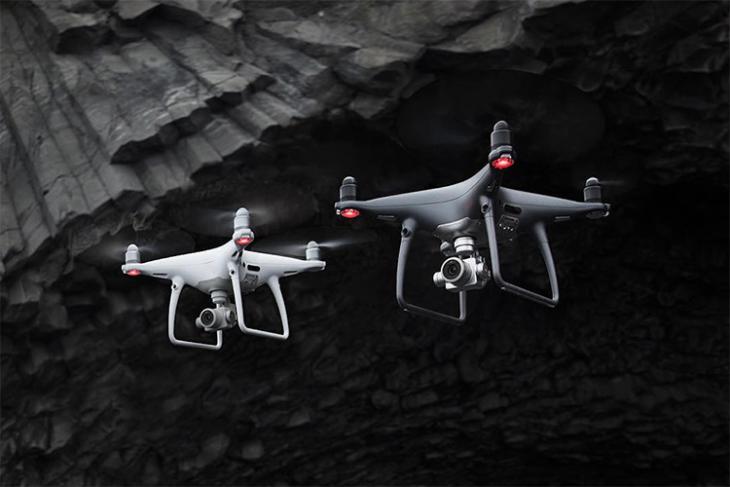 DJI is probably the first name that comes to most people’s minds when they think of drones. After all, the Chinese drone maker has solidified its position as one of the best drone makers in the world, and has something on offer for amateurs and professionals alike. There’s the DJI Spark, the DJI Phantom 4, DJI Mavic Pro, and the DJI Inspire among others that DJI makes. 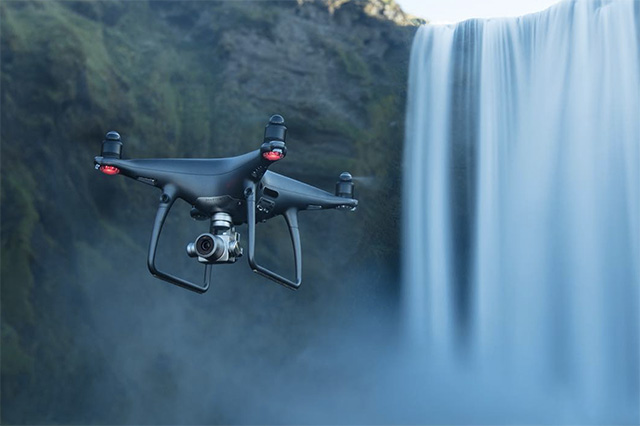 In a post on its official newsroom, DJI mentioned that there is some data that is automatically transmitted from the drone, controller and app to the company’s servers. This includes: 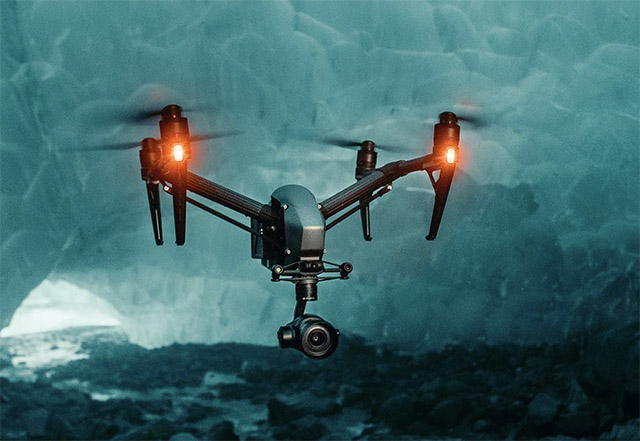 There’s another class of data, one that is not collected by DJI automatically, but users can choose to share it with DJI if they so desire. This class of data includes:

With these clearly defined data types, DJI is definitely showing others how to actually keep users informed about the data they’re sharing with multinational companies. DJI is also taking steps to ensure the safe usage of their drones by educating users about their local laws, and working with authorities to ensure that DJI drones aren’t misused by people.

I, for one, am glad DJI decided to properly categorise the kind of data it collects automatically, and the kind of data that can be sent manually to DJI’s servers if needed. The company is clearly trying to ensure that its customers keep on having faith in its drones, and the fact that their privacy isn’t being violated by yet another company hell-bent on turning a profit. Good job, DJI.