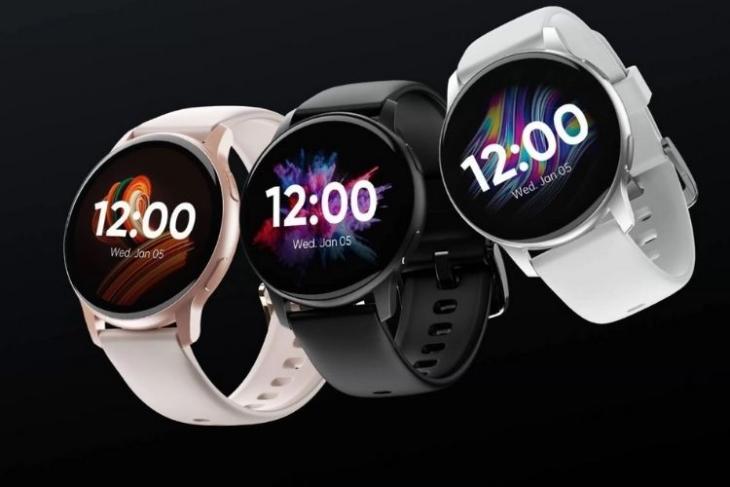 Realme TechLife brand Dizo is all set to launch a new smartwatch and TWS earbuds in India. The Dizo Watch R and the Buds Z Pro will launch in the country at an online event on January 5. The new Dizo products will be in addition to the existing three smartwatches and four TWS earbuds launched by the company in 2021. Here’s what to expect.

Both the Dizo Watch R and Dizo Buds Z Pro will be launched in India via a virtual event scheduled for 12 pm on January 5. It is also revealed that the new Dizo products will be available to buy via Flipkart, much like its existing products.

In a series of official Twitter posts, Dizo has also revealed certain details about the upcoming Watch R and the Buds Z Pro. Starting with the Watch R, it is confirmed to come with a 1.3-inch ultra-sharp AMOLED display, which is touted as the biggest in its price segment. It is confirmed to be the first Dizo watch to get a round dial (unlike the other Dizo smartwatches) and come in black color. Rose gold and silver colors are confirmed too.

The Dizo Watch R is termed as the Watch 2 and Watch 2 Pro’s younger sibling and we can expect it to fall under Rs 5,000. Other features (as per the Flipkart landing page) of the Dizo Watch R is the presence of a SpO2 monitor, a heart rate sensor, 150+ watch faces, an Always-on-Display feature, 5ATM water resistance, a 12-day battery life, 110+ sports modes, and more.

As for the Dizo Buds Z Pro, it will be a high-end variant of the Buds Z, which was launched in India in September earlier this year. The TWS earbuds are confirmed to come with support for active noise cancellation (ANC), an in-ear design with a short stem, and a longer battery life of up to 25 hours on a single charge. Other confirmed details include 10mm Dynamic Driver and 88m Super Low Latency.

But, there are a few details, including the price, that are still behind the veil and we will have to wait until the January 5 launch event to get a conclusive idea. Hence, stay tuned for more information.