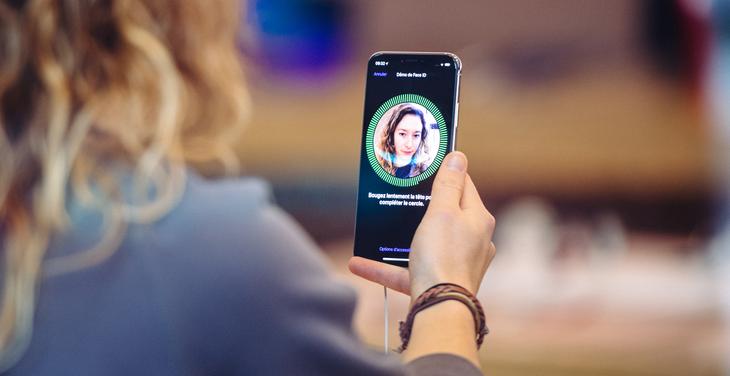 The iPhone X brings a number of major changes but the most debated change has to be the inclusion of Face ID. There has been a lot of debate over Face ID vs Touch ID, the Face ID failures and what now, but it’s clear that even though Face ID is a budding technology, it’s here to stay. Well, developers are certainly welcoming Face ID with open hands, as some developers are already showcasing the cool things they can do with the Face ID API and Apple’s Augmented Reality framework, the ARKit.

First up, Warby Parker, the popular glasses store introduced Face ID integration in their iOS app. The app already let users try out different glasses digitally, but with Face ID’s 3D mapping technology, the feature should get a lot better. Over time, the app will have more data to accurately position glasses on a face, as well bring better suggestions.

Moreover, some developers are giving us an early look at the future of face mapping apps. Elisha Hung, a visual effects artist at Moonshine Animation, captured his face with iPhone X’s Face ID sensors and then used ARKit and Xcode to transform his facial data into a full blown 3D render of his face. Here’s how it looks:

Pretty impressive, right? Another example comes from Brad Dwyer, the founder of Hatchlings, a gaming company. Brad used RAW data from the iPhone X’s Face ID and and printed that data to show us how Face ID sees us. Take a look:

Playing with the raw data coming out of the #iPhoneX #TrueDepth camera tonight.

It’s actually not all that granular. pic.twitter.com/yOcJqXwTHT

These are all just simple demos of the things to come but they already have me excited and that’s because it’s still early days of the iPhone X and developers have already started working on creating Face ID apps or integrating Face ID in their apps for a better experience, which is a certainly a sign of good things to come.

Apple Might Soon Bring Face ID to the Mac