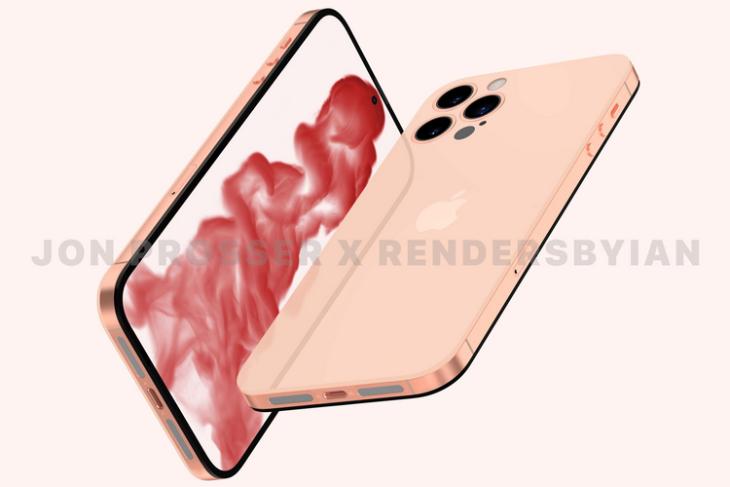 Apple is in the news again, and no, it’s not an iPhone 14 rumor today. This time, it’s about a future iPhone, allegedly called the iPhone 15 Pro, which we might see in 2023. Rumor has it that the iPhone 15 Pro will come with under-display Face ID support, which will be a first for an iPhone. Here are the details.

iPhone with Under-Display Face ID in the Works

It is reported that Samsung is developing a new under-panel camera tech, which will make its way to the 2023 iPhone 15 models. It will result in a punch-hole cutout under the screen, which will incorporate the Face ID components. Hence, the iPhone notch will further shrink next year, becoming almost invisible, thus, allowing for a fully bezel-less screen.

For those who don’t know, the work is said to start this year, meaning Apple is highly expected to ditch its not-so-likable iPhone notch for the “hole+pill” design, which could eventually be reduced to just a punch-hole.

This tech, which will be an enhancement to the current under-display camera seen on the Galaxy Z Fold 3, will first be made available on the Galaxy Fold 5 (or whatever it will be called), and will then reach the 2023 iPhone 15 Pro. If this happens, it might be available only for the Pro models.

There are chances that this tech (developed by Samsung in collaboration with OTI Lumionics) could also reach the iPhone 14 this year. To recall, an iPhone with a UTD Face ID was rumored in the past too, but it has not become a reality until now. Maybe, it will next year!

Currently, there’s no word on how the under-display Face ID will work. We also don’t know if the Face ID will prove as effective as it is now even when it goes underneath the screen. To get answers to these questions, we will have to wait for some more details and even the official ones.

Meanwhile, Apple is also expected to bring a 48MP camera to an iPhone this year, along with various new features and improvements. It is also likely to launch the first inexpensive iPhone with a bigger 6.7-inch screen size, thus, spelling the demise of the mini model.

That said, these are just rumors, and hence, should be taken with a grain of salt. To get more details on the upcoming iPhones, stay tuned to Beebom. And do tell us if you would like an iPhone with an under-display Face ID in the comments below.