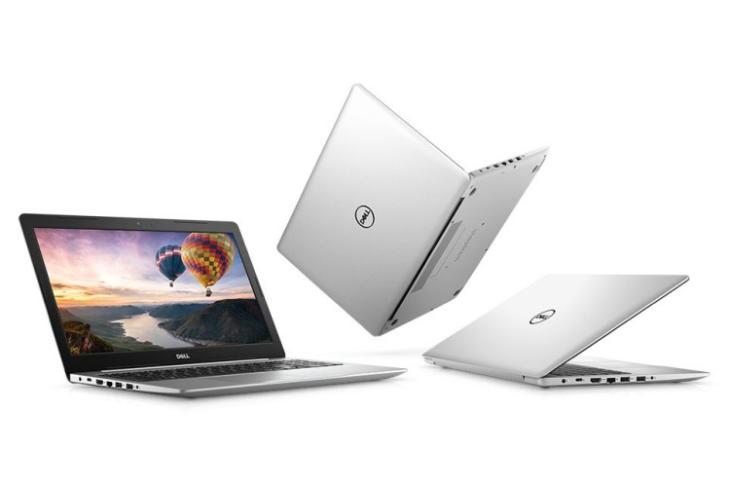 Dell has announced a couple of new additions to its widely popular Inspiron series of affordable notebooks, but unlike the slew of Intel-powered laptops launching in India, these are firmly in the red corner. The company has debuted the Inspiron 15 5575 in India, with Ryzen Mobile APUs that combine Radeon RX Vega Graphics with Ryzen processors. The new range starts at ₹38,990, which is incredible value for money considering the Intel alternatives in this price range. 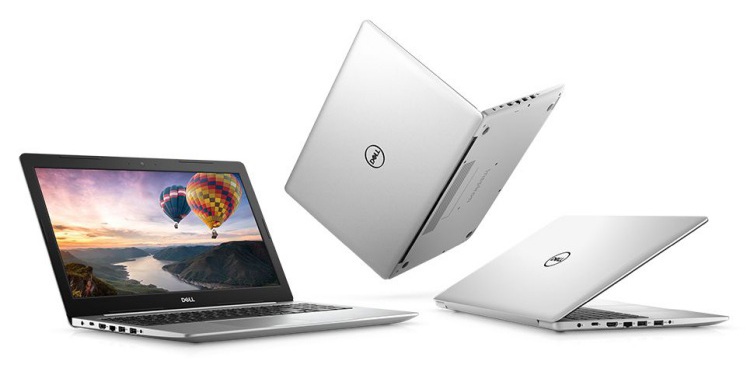 The disparity between the two models is also seen in displays. On one hand, the Ryzen 3-based Inspiron 15 5575 sports a 15.6-inch anti-glare HD screen, while the Ryzen 5-based model bumps it up to Full HD resolution, which is the ideal resolution for productivity and media consumption.

The low-end variant comes with 4GB of RAM, while the Ryzen 5 model features 8GB of RAM. Both also include 1 TB HDD, but no SDD pre-installed. It does feature one PCIe NVMe SSD slot where you can add high-speed storage after purchase. Do note that you would need to move your OS to the SSD to see the speed benefits, after installation.

In addition, Dell says it has made many optimizations and added features to improve the overall experience in terms of multimedia playback at least. The SmartByte technology claims to offer users lag-free video streaming, while the built-in speakers are tuned with Waves MaxxAudio Pro and are said to deliver studio-like quality. However, these claims are yet to be tested. 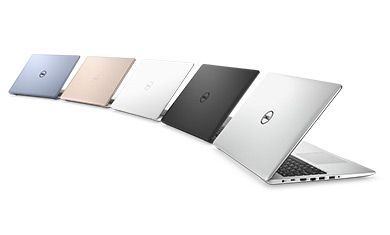 In terms of I/O, you get a 3-in-1 SD card reader, a single USB 2.0, optical drive, HDMI v1.4, ethernet jack, a couple of USB 3.1 ports and the 3.5mm combo jack. The Inspiron 15 5575 comes preloaded with Windows 10 Home edition, which makes it quite a decent option for casual entertainment, home use, or student work.

The Ryzen-powered Inspiron 15 5575 laptops will be available at Dell exclusive stores and other retailers across the nation from April 25. The Ryzen 3-based Inspiron 15 5575 starts at ₹38,990 whereas the Ryzen 5-powered model will see you to shell out at least ₹49,990. They’ll be available in three distinct color options, namely Platinum Silver, Sparkling White, and Recon Blue.