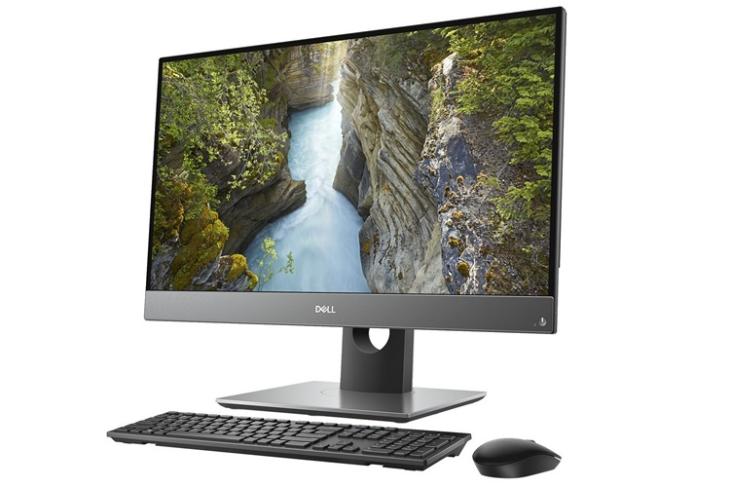 Dell has introduced its latest commercial PC portfolio with upgraded models of the existing Dell Latitude, OptiPlex and Precision workstations.

The company claims that its new ‘Dell Precision mobile workstations’ are smaller and lighter than their predecessors, but will be able to take workloads that were previously not possible with mobile workstations. Except for the Precision 5530 2-in-1 model, the rest will be available globally from May 22 on the company’s official website.

The pricing and availability for the Dell Precision (2-in-1) is yet to be announced. 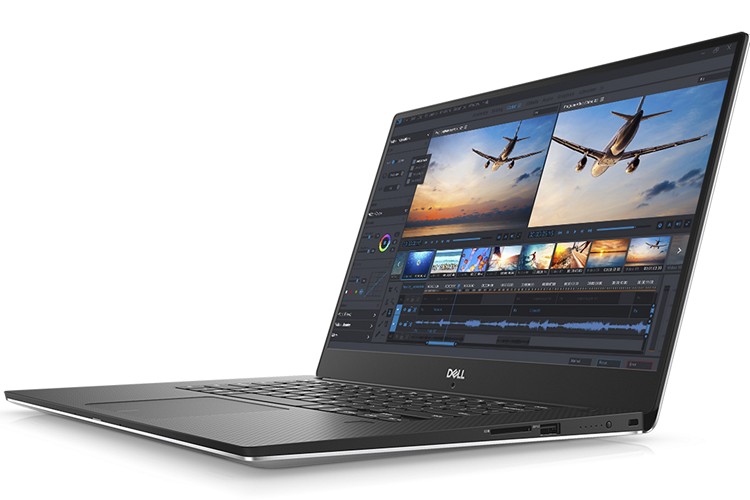 The entry-level device in this series is the 15-inch 3530, which can be configured with up to an Intel Core i7 processor, up to 32GB of RAM, and NVIDIA Quadro P600 graphics. 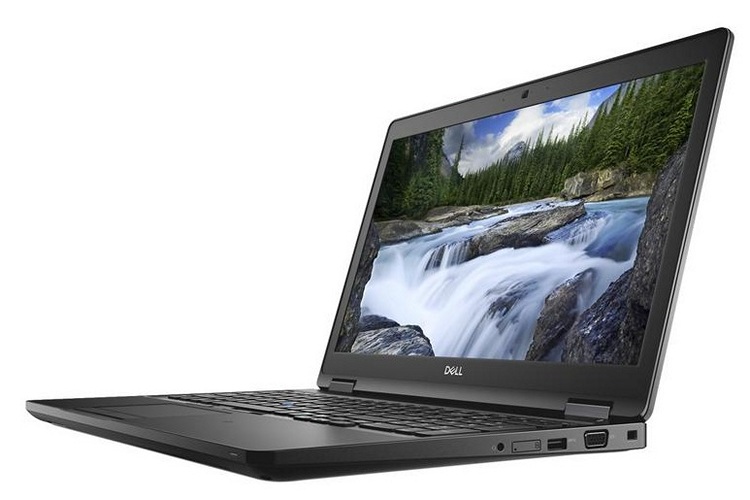 Dell’s reliable Latitude lineup also got a bump with the 5491 and 5591 models, which can be purchased with up to 8th Gen Intel Core i5 / i7 vPro processors (H-series), up to 32GB of 2666MHz RAM, unspecified NVIDIA graphics, and optional Thunderbolt 3 connectivity. Storage options will include a range of hard drives to PCIe SSDs. 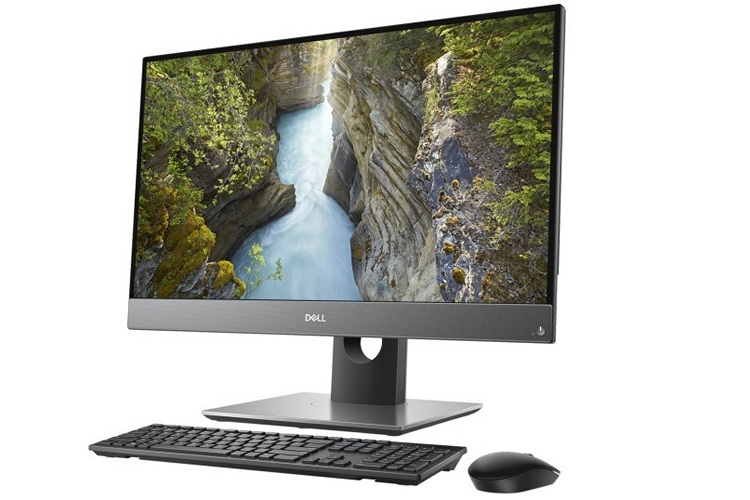 Then there are some Optiplex all-in-one options that also got the new Intel CPUs. Options for these devices range from the i7-8700 at the high-end down to the i3-8100 for the entry-level model. In terms of GPUs, users can stick to the built-in IGPU chip or opt for an Nvidia GTX 1050. Max amount of RAM in these devices will be 32GB, while storage options will include NVMe, Intel Optane, and mechanical HDDs, with capacity ranging from a mere 128GB to as much as 2TB. 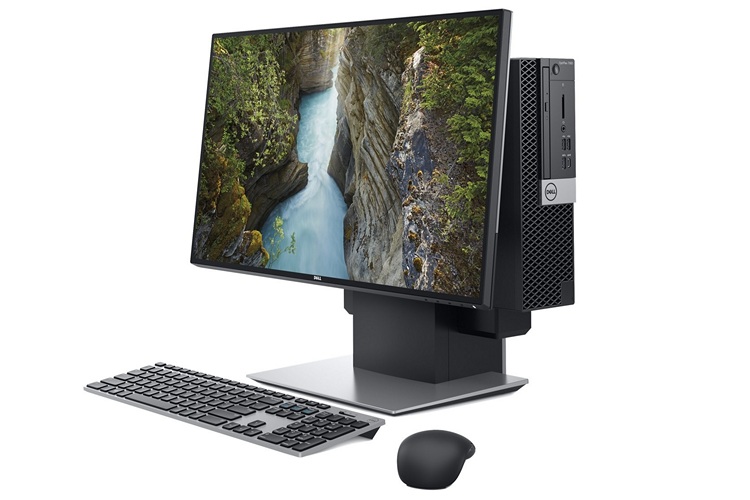 The devices have CPU options ranging from Pentium Gold chips on up to the Core i7-8700, while GPU options range from built-in Intel HD to AMD’s Radeon RX 550. They support up to 64GB of RAM, and storage options include SSDs and HDDs only. As for the XE3, it comes with similar hardware options as the 7060, but have more aggressive active cooling and optional dust filters. The company says these are ideal for medical, industrial, retail, and marine applications. 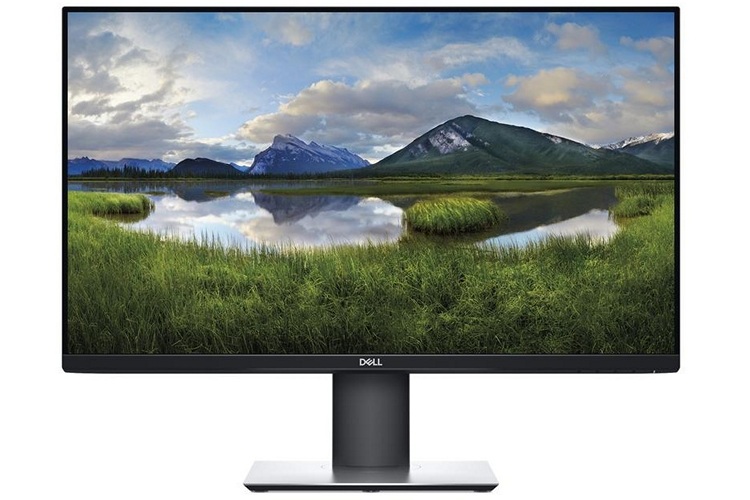 Dell has also launched some new P-Series IPS monitors that will be available from June 23 / 25 depending on the model. The devices come with a thin panel, smaller base, USB-C option and improved cable management for reduced cable clutter. The offer a wide 178°/178° viewing angle, and can be fitted with the new Dell Dual Monitor Stand (MDS19) that perfectly fits up to two 27-inch monitors.