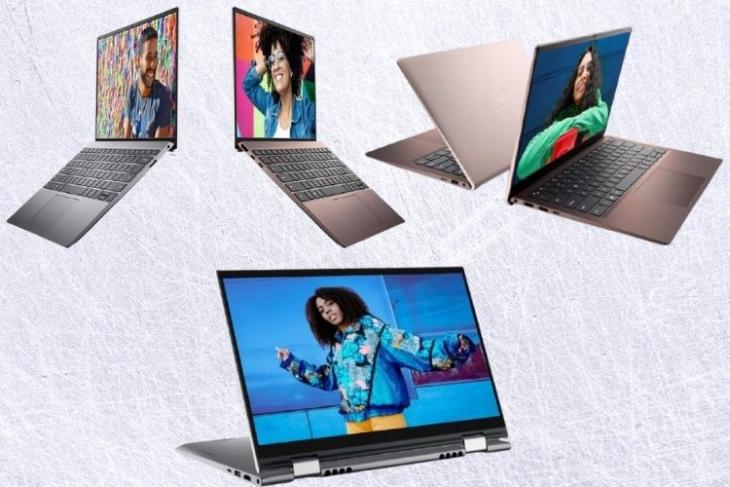 Dell has today launched a bunch of new, redesigned Inspiron laptops in India to cater to the current ‘do-from-anywhere digital lifestyle’ of consumers. These include the Inspiron 14 2-in-1, the Inspiron 13 notebook, and a couple of other laptops. So, before going to the price and availability, let’s take a look at the key specs and features of the new Inspiron series.

Starting with the Inspiron 14 2-in-1, it is a hybrid device that comes with a detachable screen to easily turn the laptop into a tablet or vice-versa. It has a touch-supported 14-inch Full HD display with an almost bezel-less design. It can support 4 kinds of modes, namely, tablet mode, tent mode, stand mode, and of course laptop mode. 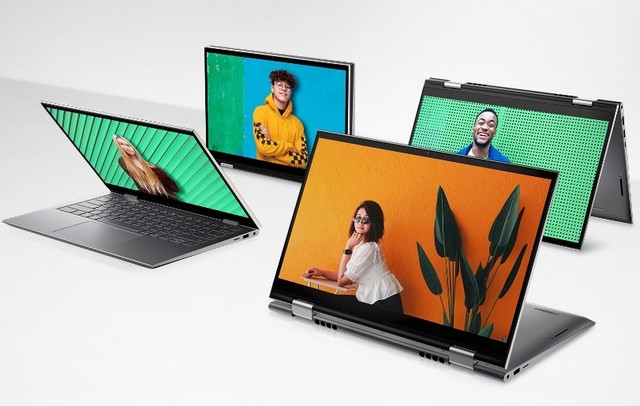 Apart from these, the hybrid device also comes with 9% enlarged keys compared to its predecessors and also supports compatible active pens.

Coming to the next one, the Inspiron 13 is essentially a thin and light laptop that offers a “best in class” screen experience along with portability. It is made out of light aluminum and weighs around 1.25kgs.

The device boasts a 13.3-inch QHD+ display and the Dell ComfortView Plus, which is an integrated TUV low-light hardware solution that allows users to spend long hours in front of their laptops without straining their eyes. 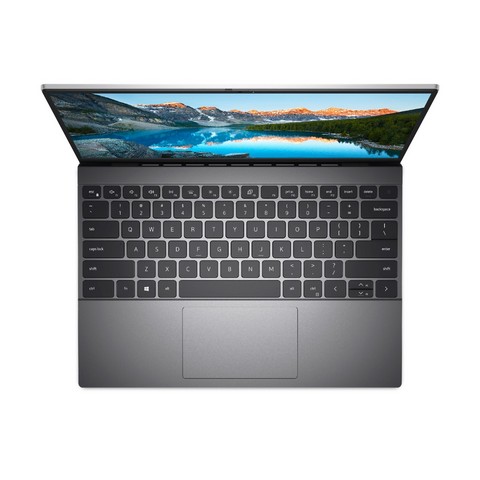 Plus, the device comes with an ergonomic hinge design to help maintain a consistent thermal performance. This allows users to perform tasks on the laptop for long hours without making it a portable frying pan.

The laptops include Intel’s H-series processor along with the Nvidia MX450 GPU. Or, you can configure it to pack the latest AMD Ryzen Mobile Processors with Radeon Graphics. As per the company, the Inspiron 14 and 15 strikes a “perfect balance of style, performance, and productivity” to cater to all kinds of users in the market. 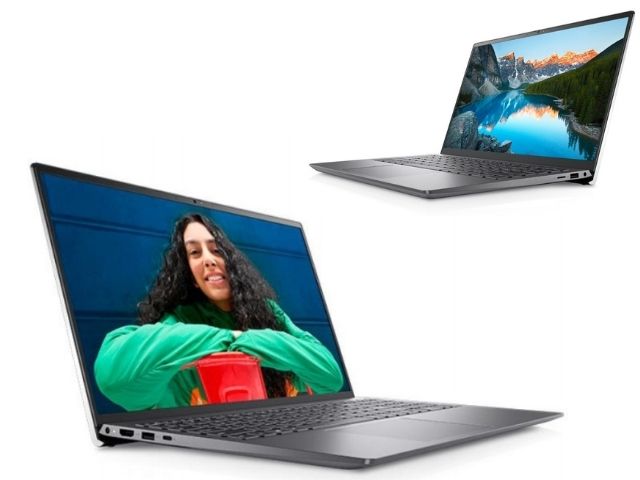 All of the new Inspiron models will be available to buy from Dell’s official online store and major offline retail stores across the country. They will also be available on Amazon and select Dell exclusive outlets in India.