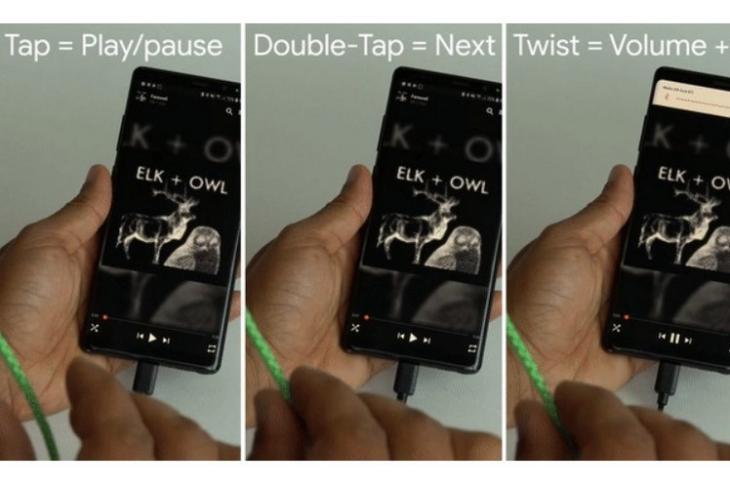 We have seen Google come up with some unique technologies over the years (even killed many of those projects). However, I think the company’s latest creation entirely changes the game for user interfaces (UIs). The “I/O Braid”, which the company developed recently, is essentially a braided cable that can be squeezed, pinched and twisted to control various functions of an electronic device.

The company, in making the “I/O Braid”, implemented the machine learning (ML) along with interactive textiles to enable the use of continuous and discrete gestures. This enabled the textile-based interactive cord to detect and recognise various gestures to control different functions of electronic devices.

Now, the “I/O Braid” is using a new technology, what Google is calling, a “Helical Sensing Matrix (HSM)”. It is a braid that contains two types of yarns — electrically insulated conductive textile yarns and passive support yarns, both of which enables the cord to sense and take gesture inputs from users. 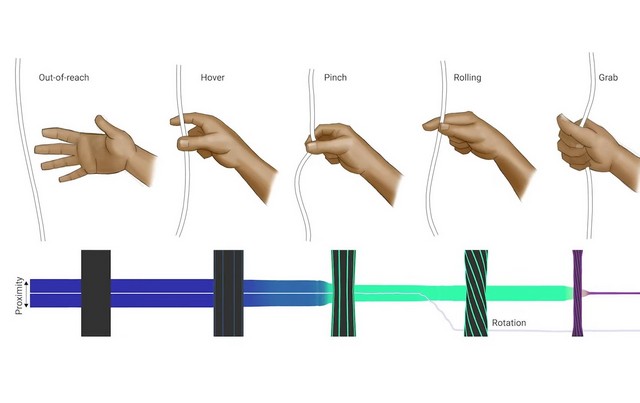 One of the key feats that the Mountain View-based tech giant was able to achieve with the HSM technology is the detection of the rotational gestures. This is the most challenging element in the “I/O Braid”. However, the company was able to accomplish it by placing the two axial columns in an HSM that contains a common set of electrodes opposite to each other at 180-degrees. This activates a set of electrodes and allows tracking relative motion across the columns.

Google says that, although the project is still in its early stages of research and development, once it gets commercialised, this can be implemented in numerous electronic devices and even clothing. For instance, in the future, the “I/O Braid” can be used to make drawstrings in hoodies and jackets that can connect to smartphones and control various functions by squeezing, tapping, or twisting the drawstrings itself.

You can check out the official blog post by Google to know all about the “I/O Braid”. There is also a video (below) demonstrating the complete tech in brief.